Jessica Simpson’s Weight Lose Is Stinking Up The House 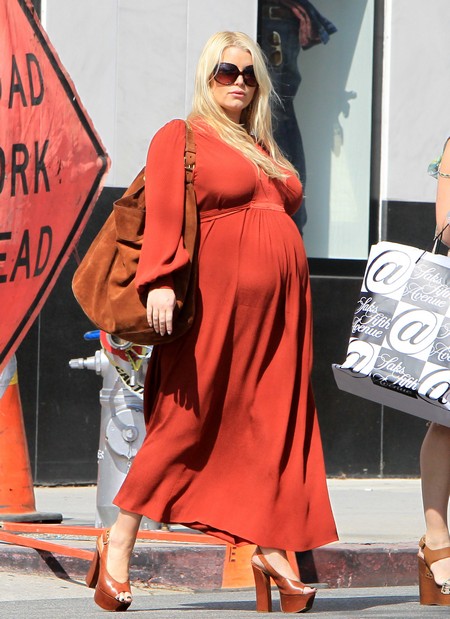 Jessica Simpson has been stinking out her entire house thanks to a heavy-duty “internal cleansing”.

“Eric now insists Jessica must use the guest john only – AND keep lots of matches handy to burn off odors,” a source said.

“It’s gotten so bad that when Jessica’s family and friends visit, they avoid BOTH bathrooms because of the smell – but Jessica’s adamant that she’s got to keep cleansing, in addition to dieting, to speed up the weight-loss process.”

Adele To Give Birth In September