Mel B Wants A Baby Boy 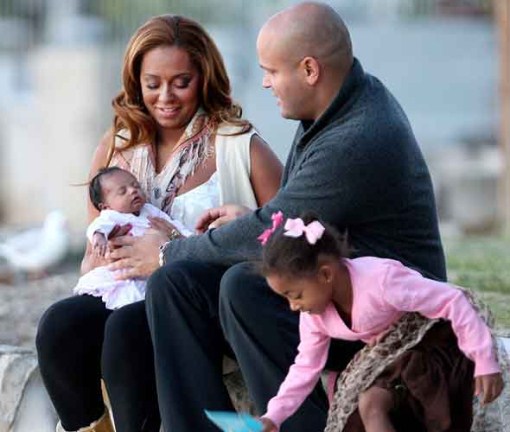 Mel B who has who three daughter, Phoenix, 13, Angel, five and eight-month-old Madison admits that next time around she would like to have a son.

“I do want a boy. But I’m enjoying my girls and my baby.”

However, don’t expecting Mel B to have one anytime soon.

“It would be nice to have a son, but it wouldn’t be straightaway. The gap between Madison and Angel works brilliantly. I’ve just had them all on Skype and Phoenix is holding Madison and Angel’s playing with Phoenix’s hair. It’s beautiful.”

Mel B has lost 33lbs since giving birth to Madison and admits she finds it hard to keep her weight in check when she’s expecting.

“I’m not the best example of what to do in pregnancy – I always put on too much weight. And I put on a lot this time. A lot.”

“I enjoyed myself. And just ate everything. It’s not like I had a particular weakness or craving. If I wanted pizza I had it. I also didn’t exercise because I was so sick. But at 36 years old, it takes more effort to get the weight back off. It’s not like 13 years ago when I could pop a baby out and just snap back into shape.”

You might also likeMore from author
Angel Iris Brown