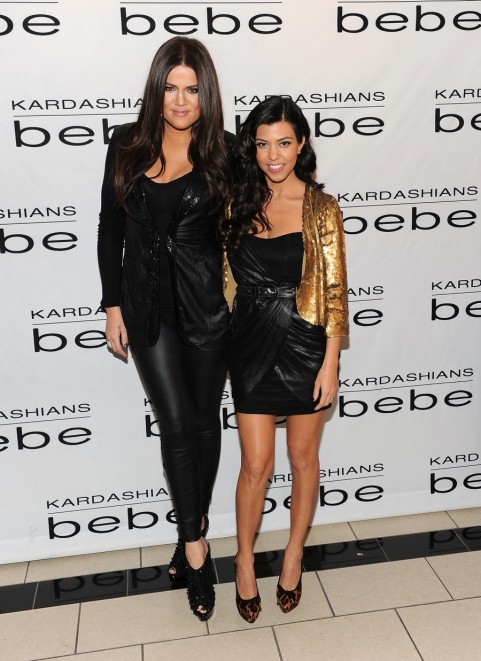 In an interview on the Rachel Ray Show, Khloe tells of Kourtney’s recent Spanish food craving while visiting her in Texas.

“She wanted to go somewhere, some Spanish restaurant,” Khloe said. “She’s pregnant and has been having cravings, and she couldn’t get it out of her head!”

Khloe goes on to say that she wanted her husband Lamar Odom  join them after Basketball practice, but Kourtney’s craving couldn’t wait.

“She was like, ‘I cant. I’m just going to go and eat there twice,'” Khloe said. “And she was, like, hyperventilating, and I was like, ‘Oh my God, it’s just queso dip!”

When Kourtney insisted, Khloe told her: ‘Whoa! Go ahead. You go get your queso dip.’

Thankfully, Kourtney calmed down after she satisfied her craving.

“That’s all she wanted,” Khloe explained. “She was a sweet little pie after that.”

Drew Barrymore Spotted With Sonogram Is She Pregnant? (Photo)