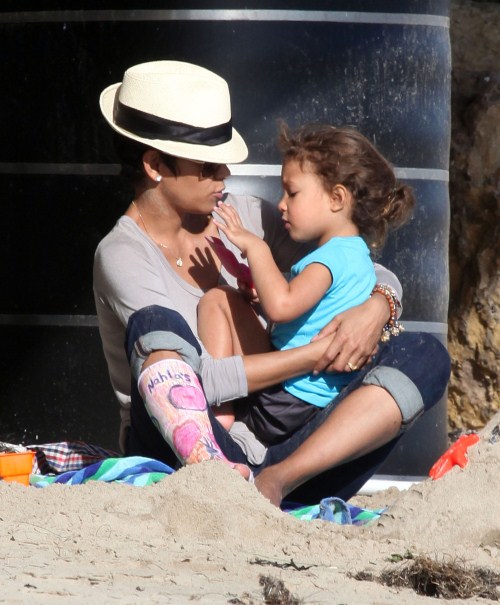 Halle Berry has filed papers at court requesting to move away from Los Angeles to her boyfriend Olivier Martinez’s home country with her three-year-old daughter Nahla.

According to TMZ.com, Berry believes it would be safer for her and her family to be in France.

However, Nahla’s father Gabriel Aubry is thought to have been angered by the move, thinking it is “punitive” and would lead to him never seeing his daughter.

The two have been in a heated custody battled for over a year?

Do you think Berry should be allowed to move her daughter to another country?

Mom-to-be Kristin Cavallari Shops It Up