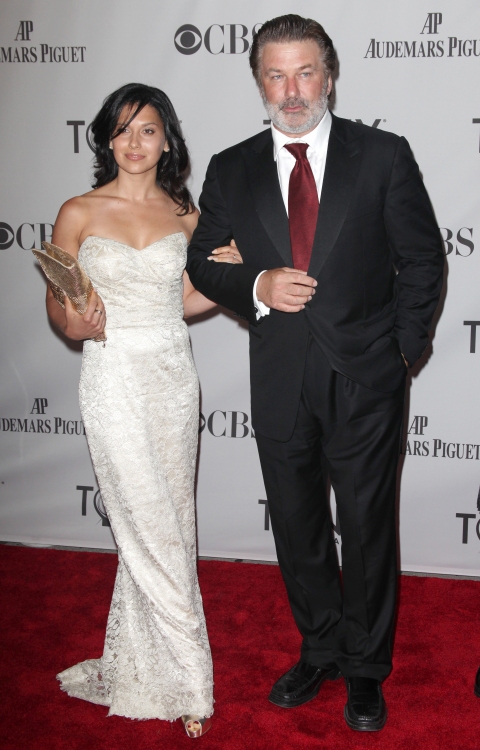 Alec Baldwin who has 16-year-old daughter Ireland with ex-wife Kim Basinger admits he has considered the “fantastic” possibility of starting a family with his 27-year-old girlfriend,  Hilaria Thomas.

“As my friend said to me, ‘When you have children, typically in a second marriage, when you’re older and you get married again to a woman who would have children, you must always remember that you make sure the children attend a college where the commencement ceremonies are held in a facility with a wheelchair accessible ramp,’ ” Baldwin joked.

So, would you have children later in life?