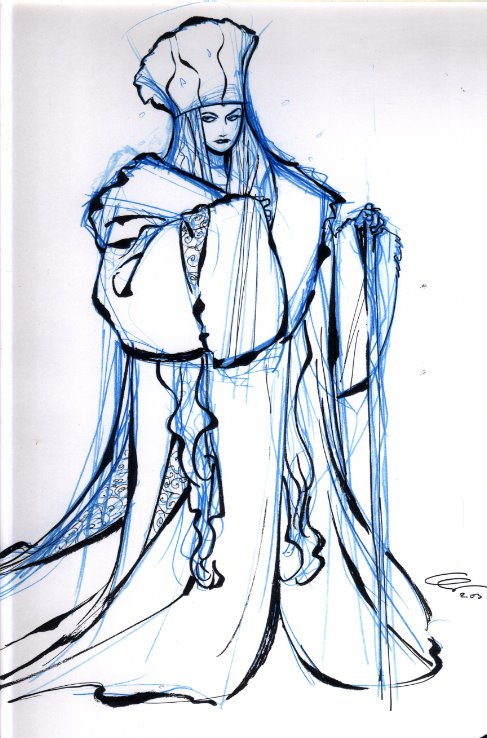 Disney’s next big 3D Movie will be a film titled Frozen. The adaptation has been in the works at the Disney studios for over a decade and was initially scrapped in 2002.

Frozen is an animated adaptation of Hans Christian Andersen’s fairy tale, The Snow Queen and it set to be released in 2013. The original story follows two young children Kai and Gerda who struggle with good and evil.  The two forced apart when a shard of glass from the devil’s magic mirror gets caught in Kai’s eye. Unable to see the beauty and happiness around him, Kai’s personality changes, leaving him angry and spiteful, and causing him to run away from his home and family.  Kai only finds solace in The Snow Queen, an entity able to somehow bypass the mirror’s curse.  Kai soon finds himself trapped and in need of Gerda’s help to escape The Snow Queen.