Sting Unsure Whether Or Not He Is A Good Dad 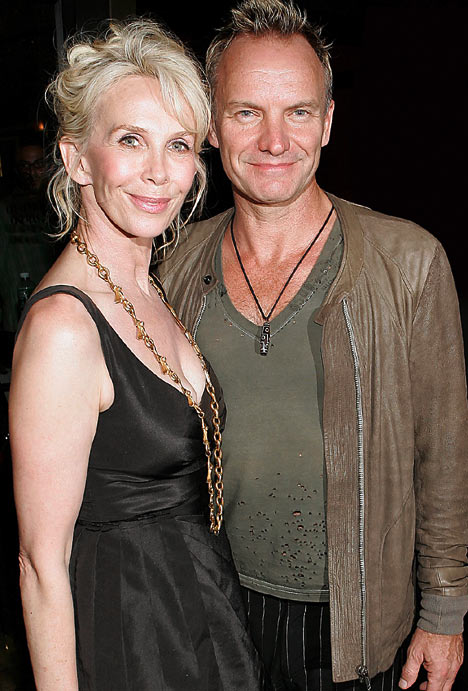 Sting who has six children from his two marriages says his working commitments make it difficult for him to always be around for his kids. Although,  he can always be relied on when they need him, particularly as he finds them easier to relate to now they are older.

He said: “I wouldn’t say I’m a good dad. You know, I’m a travelling musician rather than a dad. But I take my job seriously and when they need to talk to me or need a shoulder to cry on, I’m definitely there for them.

“And as they get older, their problems become more interesting. Young kids, I’m not that keen on, but as they get older you can actually talk to them, about relationships, about the meaning of life – now that’s fun.”

Sting says hehates being tied down to one place but relies on the home he shares with current spouse Trudie Styler to stop him from going “crazy”.

“It’s very hard to stay in one place. But at the same time I like somewhere to orbit.

“I like the fact there’s a family home somewhere. Without that I’d go crazy.

“My family have sort of learned to deal with it – they understand it’s what Dad does. I get anxious being still. It’s really a discipline to settle down.”

Will Smith and Will Celebrate His Birthday At The Bookstore