Katie Holmes: Surpised By The Depth Of Her Feeling After Becoming A Mother 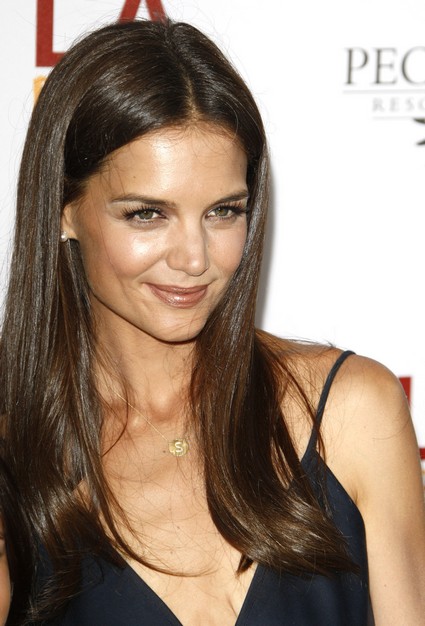 Katie Cruise, 32,  has said she did not realize how strong she was until she became a mother.  Katie and her husband Tom Cruise have one child daughter Suri Cruise who is five years old now.  She has also revealed she is “surprised” at the depths of her feelings which surfaced when she first became a parent.

Being a mother has made her more sensitive says Katie and she can recognize right away when Suri is upset.   She is very careful when filming movies to make sure Suri only goes when she is shooting something that is not too scarey or dramatic for Suri!

Jessica Alba Opens Up About Her Post Baby Body