Children’s Classic Winnie The Pooh Gets An Update 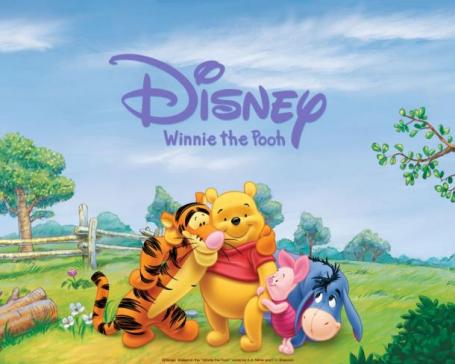 With Disney’s brand-new, feature-length Winnie the Pooh movie they try to give children’s classic A.A. Milne’s Winnie The Pooh an update.

The story follows Winnie the Pooh  trying to satisfy his  tummy’s urge for a jar of honey.   As he strolls through Hundred Acre Wood, he comes across his moping donkey pal Eeyore who has lost his tail. Owl also notices this and institutes a contest to replace Eeyore’s missing tail.   Under the supervision of their human friend, the young schoolboy Christopher Robin, Rabbit, Kanga, Roo, Piglet & the Tigger all try to find items to fix  Eeyore’s backside.

So if you are heading to the theater this weekend you have a choice of the final Harry Potter movie or Winnie the Pooh.  Which one will you choose?

Hottest Apps at the Moment, According to Ava