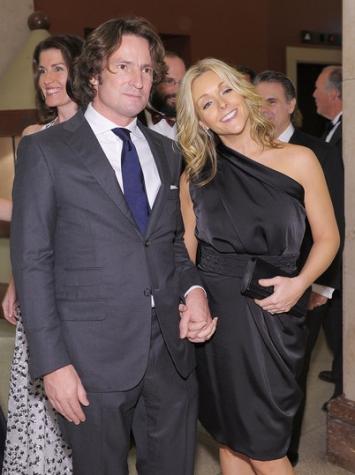 “Jane Krakowski and Robert Godley are thrilled to announce the arrival of their baby boy, Bennett Robert Godley, born Wednesday, April 13, in New York. Bennett, the first child for both Jane and Robert, weighed 7 lbs 12 ounces and is sporting blonde hair just like his mom!  Bennett is an amazing, healthy sweet boy and they are both just crazy in love with him.”

Congrats to both of them, love the name Bennett!

Kim Kardashian Wants To Be A Mommy!