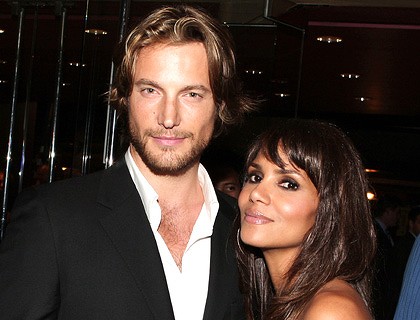 Actress Halle Berry had previously kept quiet about her custody battle over her daughter Nahla with her ex, Gabriel Aubry. But in an interview with Extra the 43-year-old actress finally opened up and talked about the court proceedings.

“It’s been a year full of challenges.  When there’s a child involved, it’s a relief when you can resolve things in a good way,” Berry said. “Our issues were never about fighting for her.  We both know a child needs both her parents.”

She continued, “But what I want to say about it is sometimes, as a couple, you reach an impasse.  We need a court and a judge to help us work out some of the delicate issues, and I’m so happy we’ve arrived at that place – because for her sake, this is the best way.  We both love her more than life.”

The Oscar winner has been in a long, and at times contentious custody battle with French-Canadian model Aubry, the father of their 3-year-old daughter.  The couple had slip up in April 2010.

Berry recently cancelled her Broadway debut in the production of ‘Mountaintop’ and the producers attributed it to her “custody issues.”

But PEOPLE is reporting that a source close to the actress has revealed that the information is incorrect.  “She didn’t pull out of the play because of custody issues.  She had a conflict of work,” a source said.

The source also talked about the custody battle. “Halle was never going for full custody.  That wasn’t what it was about. Whatever the outcome, she wasn’t trying for that.  There were just other issues that they couldn’t resolve and therefore the courts had to intervene.”