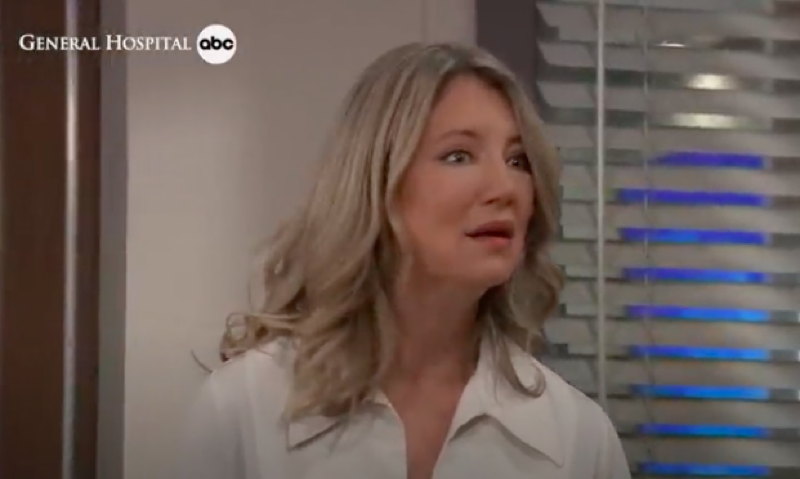 General Hospital (GH) spoilers and updates tease that Willow Tait (Katelyn MacMullen) and Nina Reeves (Cynthia Watros) will clash when their relationship truth is revealed. Carly Spencer (Laura Wright) finally told Nina the truth and after Nina explodes, she ran to Willow to tell her she could possibly save her life.

Carly was backed into a corner after Drew Cain, (Cameron Mathison) so angry at her lies, broke up with her. He forced her to tell Nina the truth of what she knew about her being Willow’s birth mother after Willow collapsed and her leukemia, stage four, needed immediate attention. Carly went to talk to Nina alone in the GH chapel where she and Sonny Corinthos (Maurice Benard) were praying for Willow.

There, she told an angry and unbelieving Nina the truth that she had known for months, and hidden, and Nina called her a monster and ran out. Carly explained everything that led to the discovery months ago and finally Nina believed her.

Carly had asked Drew to tell Michael Corinthos (Chad Duell) about Nina being Willow’s birth mother and Michael didn’t take the news too well either. But Nina may be the only one who can save Willow’s life, and time is of the essence for her to be tested and find out. Nina basically tells Willow that she just found out she is her birth mother after Willow tells Nina she never wants to see her again. Michael has to explain what Drew told him and that Nina may be the only person who can save her life as well. Willow is in disbelief at first just as Nina herself was, but since Michael believes it she eventually does too. 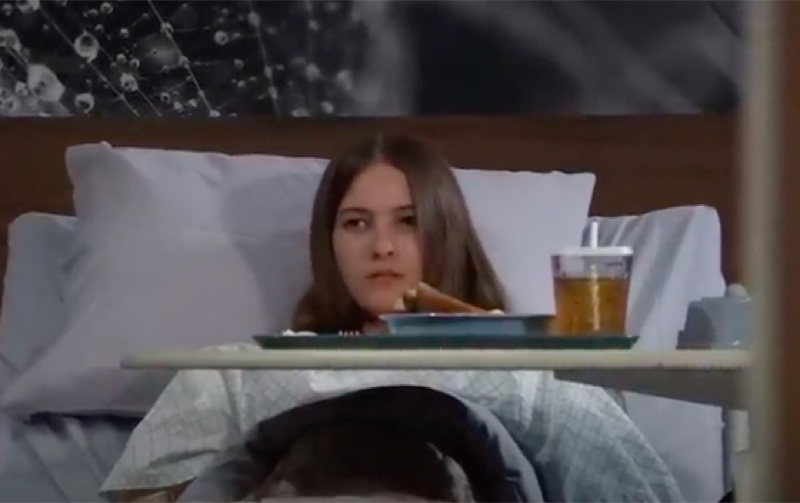 Willow tells Nina the discovery of their relationship to each other doesn’t change anything; that she still hates her and Nina says that’s okay. She loves her, she’s her newly discovered daughter who needs her bone marrow to save her life and she’s getting tested to make sure she can donate. Nina is determined to save Willow’s life if she possibly can, whether Willow ever accepts her or lets her be part of her and her grandchildren’s lives or not.

General Hospital (GH) Spoilers: Sonny Comforts Nina, Is She About To Lose Another Child?

Nina immediately rushes over to the GH lab to be tested as a bone marrow donor for Willow, as she indeed may be Willow’s only chance at survival. Time is of the essence and if god forbid she doesn’t pass, she’ll go to her Aunt Liesl Obrecht (Kathleen Gati) and anyone else to find someone who does pass.

The Bold And The Beautiful Spoilers Next 2 Weeks: Brooke Causes Sheila To Panic – Deacon’s New Venture– Hope Worries About HFTF Without Thomas