Days Of Our Lives (DOOL) Characters Who Need To Return: Theresa Donovan 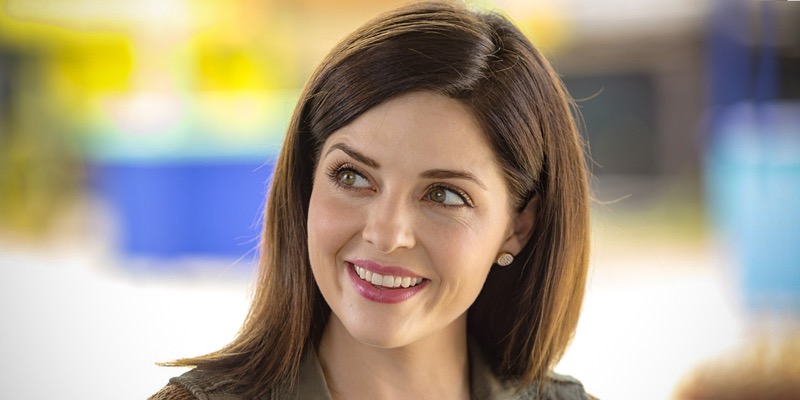 Days of Our Lives (DOOL) spoilers reveal Brady and Chloe continuing on their boring romance with nothing to shake things up, but someone could always shake things up if she were to return to Salem.

While Kristen DiMera (Stacy Haiduk) has been the spoiler for Brady Black (Eric Martsolf) and Chloe Lane (Nadia Bjorlin) for well over a year as she tried to do her best to keep them apart so much. It didn’t work and even Philip Kiriakis (Jay Kenneth Johnson) got in the way for a while, but now Brady and Chloe are going swimmingly along and that is not soap opera-like. That is dull.

So, Brady has another woman out there that gave him a child he barely ever sees. Think of what can happen if Theresa Donovan (Jen Lilley) returns to Salem with a SORAS’d Tate Black, both of them ready to cause trouble together. Theresa might decide she wants Brady back and Tate might want to pull a parent trap. That would be using a character’s history to make something interesting without bringing in newcomers like another soap called General Hospital does. 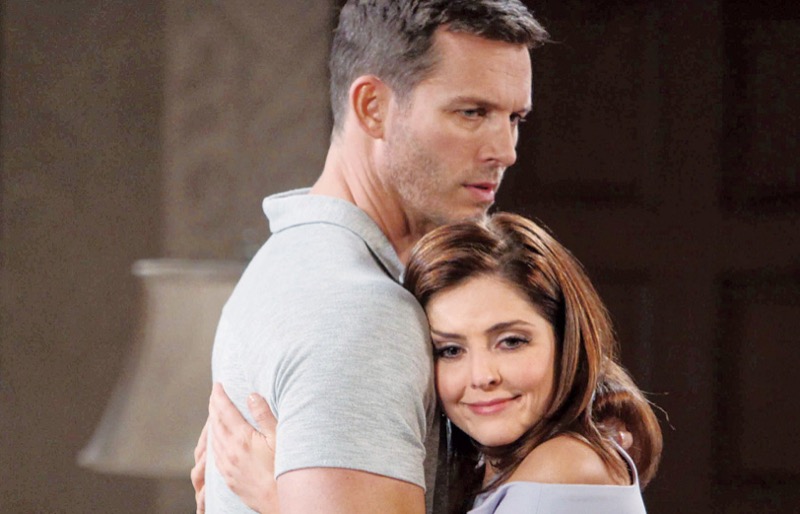 Days Of Our Lives Updates – Theresa Donovan Has Roots In Salem

Theresa is also a legacy character, the only daughter of Shane Donovan (Charles Shaughnessy) and Kimberly Donovan (Patricia Pease), a super couple from the 80s who were kept apart for years but reunited in the 21st century. The last we heard, Theresa went to California to be with her mother as she underwent cancer treatments, but Kim is doing ok now. Does she need to stay there or might she have reason to return to Salem? Yes, Theresa may have made a life for her and Tate in California, but maybe she’ll need to run from a drug lord again.

We know that Jen Lilley is a very busy woman now with four kids at home, including a newborn named Jackie who was born in May. If she can’t return to the role, Theresa could be recast. It might be hard to get used to someone new in the role since Lilley made such a memorable Theresa, it wouldn’t be the first or last time that fans have had to deal with a recast. They are commonplace on soaps and when a character is necessary for the canvas, sometimes they have to happen. Stay tuned to Days of Our Lives weekdays to see if Theresa Donovan ever returns.