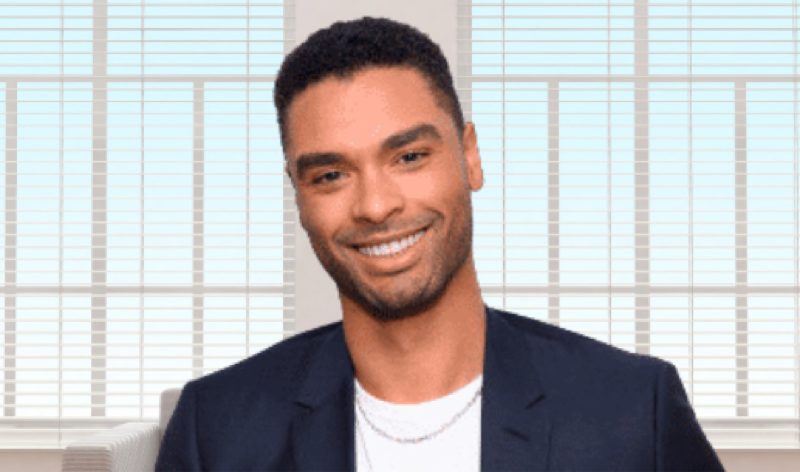 Bridgerton spoilers and updates tease that while Regé-Jean Page won’t be returning to the hit Netflix series to reprise his role as the Duke of Hastings, Hollywood just can’t get over their obsession with him. As a matter of fact, a lot of people in both the film and television industry want to know why the handsome young British actor decided to walk away from the highly popular series after just one season. Here’s what you need to know.

Ever since Bridgerton Season 1 made its debut on Netflix back on Christmas Day, Regé-Jean Page was made into a household name, with some people even suggesting that the handsome and brooding actor can easily become the next James Bond, should the stars align correctly for him.

Reality stars such as Kim Kardashian are clearly obsessed with Regé-Jean Page after watching the Duke of Hastings’ hot and titillating romance with Daphne Bridgerton (Phoebe Dynevor), with even Drew Barrymore saying that she’s looking into dating again after watching the series. 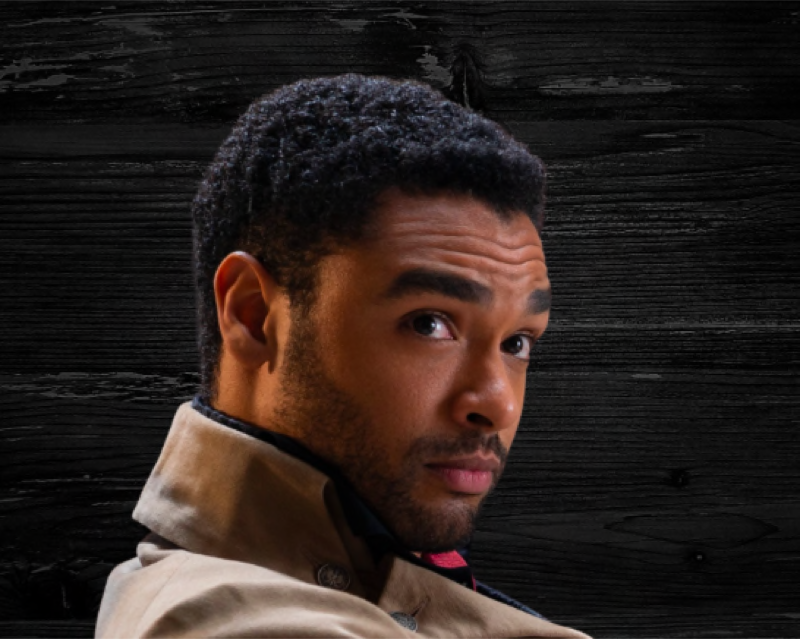 With that said though, a lot of people believe that Regé-Jean Page might have walked away from Bridgerton a little too soon. Reports say that he was offered to come back for three to five episodes with a paycheck of $50,000 each, but he declined the offer. He told Variety early in the year that he was drawn to his role because it only had a one-season arc for his character. He told the publication, “I get to come in, I get to contribute my bit and then the ‘Bridgerton’ family rolls on.” 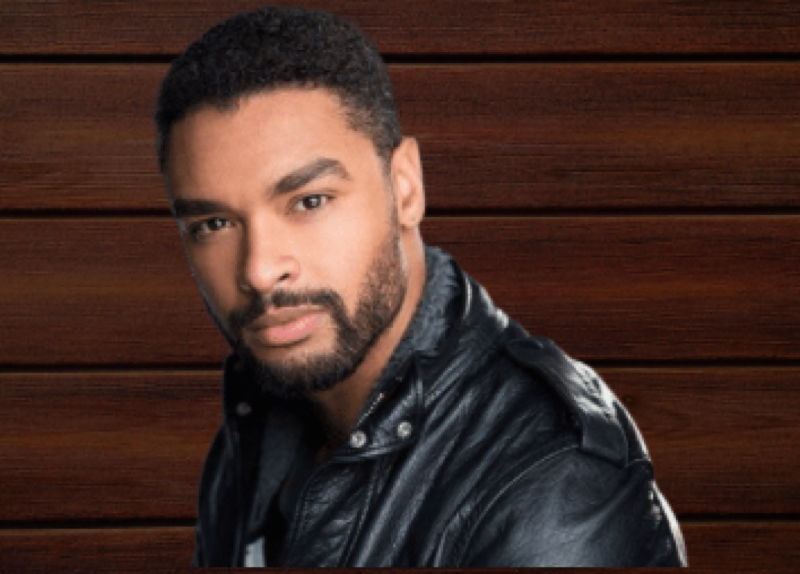 With that said though, a lot of people can’t help but wonder if Regé-Jean Page’s departure might follow the same track as David Caruso’s when he left NYPD Blue or Dan Stevens’ departure from Downtown Abbey. Of course, fans will find out soon enough. For now, Bridgerton Season 2 is currently filming outside of London, unfortunately, without Regé-Jean Page.