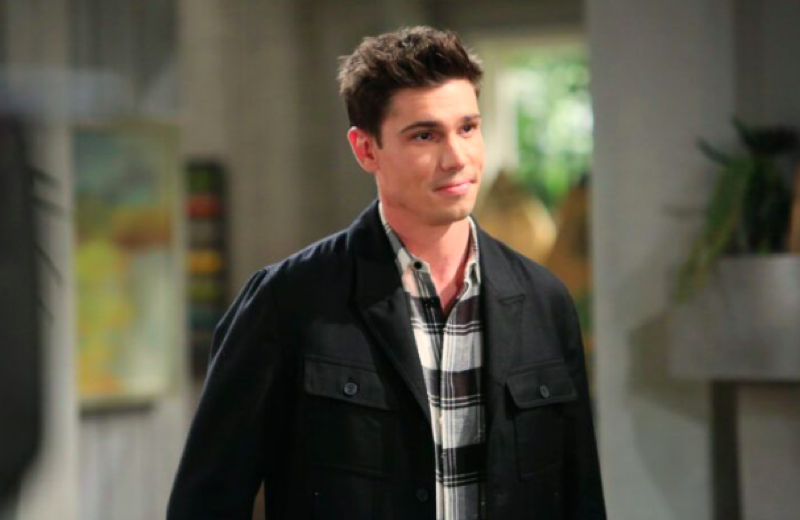 The Bold and the Beautiful (B&B) spoilers and updates tease that John Finnegan (Tanner Novlan) was doing the best he could to think positively. He still had Steffy Forrester’s (Jacqueline MacInnes Wood) love, even though she wasn’t believed to be having his child.

Then, the splash of soapy water reversed the paternity storyline. Vincent Walker’s (Joe LoCicero) believed adjustment of the test results, to favor his longtime friend, Thomas Forrester (Matthew Atkinson), will dramatically alter the trajectory of the current storyline.

But Hope Spencer’s (Annika Noelle) woes won’t end when that happens. Instead, she’ll need to incorporate Liam Spencer’s (Scott Clifton) revised role in the outcome of the cliff house incident.

Steffy truly fell in love with Finn since last summer. After helping her through a terrible motorcycle accident and battle a brief pain-killer addition, it was clear that he was her newest soul mate. But Liam wasn’t initially on-board with Finn’s earned status. 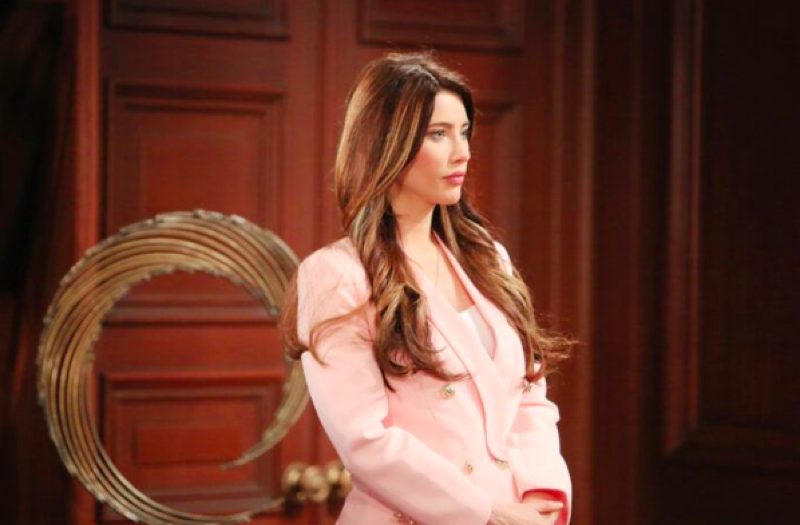 However, an impulse incident at the cliff house created what appeared to be a Steam revival storyline. But Finn’s loving response reaffirmed that he would stand by Steffy in good times and bad.

Finn has been saying that he’s never known anyone like Steffy. That heartfelt love has endeared him to those audience members who have wanted Wood’s character to pursue fresh plot paths.

The prospect of having Liam and Steffy have another baby seemed like a way to eventually push Finn out. Either he wouldn’t be able to handle Liam’s increased involvement in Steffy’s life, or another woman would eventually catch his interest. 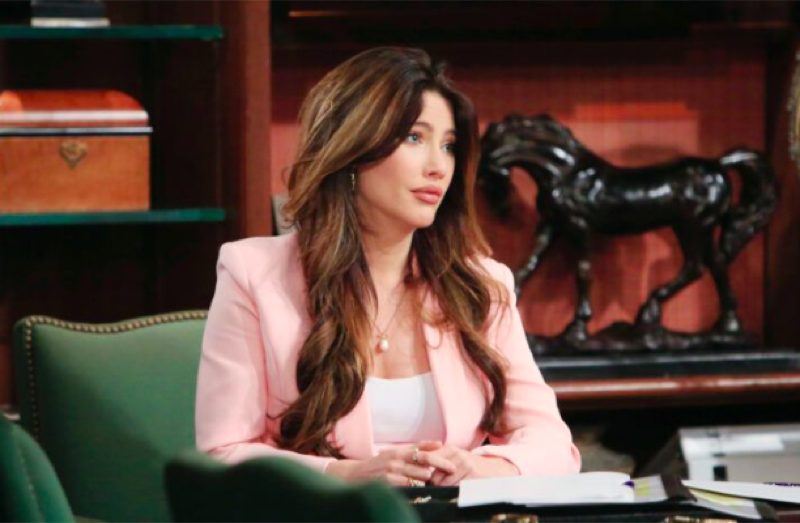 But having Finn definitively recognized as the father of Steffy’s baby changes course, allowing Sinn to advance their love story and develop a family.

Bold And The Beautiful Updates – Hope Spencer Must Reconcile Betrayal

Even assuming Liam’s fatherhood status not expanding to include Steffy’s newest child, Hope simply can’t forget what’s been learned. Liam’s incredible decision to conclude that his wife wronged him with Thomas would have been bad enough. But Liam compounded that thought process ten-fold.

Hope was certain that Liam trusted her and had moved beyond Steffy. He hadn’t. Now, Liam’s request for time to once again prove himself is potentially more than Hope will be able to agree to.

What if Steffy and Finn have trouble, will Liam be her fallback option? Based on what’s happened and his history, Liam has no ability to assure Hope this scenario won’t happen.