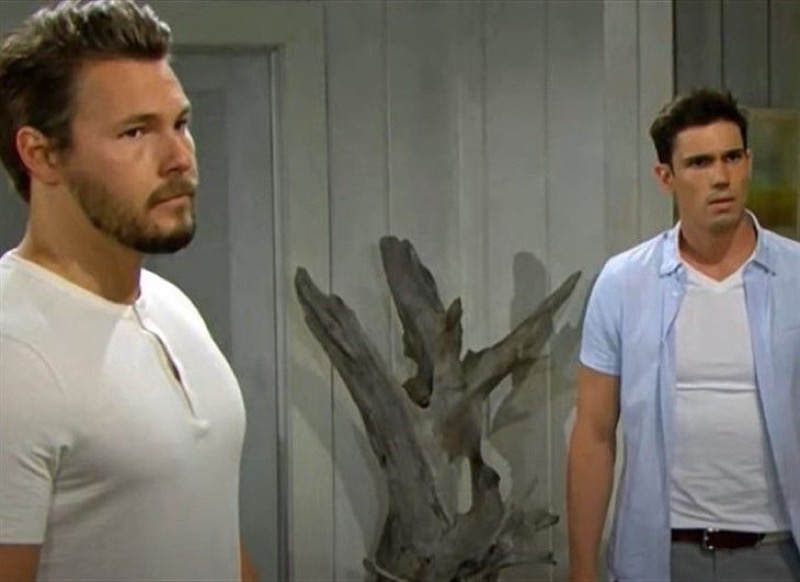 The Bold and The Beautiful (B&B) spoilers and updates tease that in Los Angeles Liam Spencer (Scott Clifton) is officially preparing to have another child after learning that he’s the father of Steffy Forrester’s (Jacqueline MacInnes Wood) baby. John Finnegan (Tanner Novlan) is deeply disappointed in the paternity test results but hopes to stand by the woman he’s come to love.

Steffy was hoping that Finn was the dad. But she knows that Liam has been a good father to their daughter, Kelly Spencer (Avalon and Colette Gray). Hope Spencer (Annika Noelle) told Liam that they would be able to keep their family together. But what’s been revealed puts Steffy and Hope on two very different paths.

Liam and Finn wanted to believe that all would work out for the best. Both men love Steffy in different ways. Each character wanted what happened at the cliff house to represent one night that both couples could put behind them. 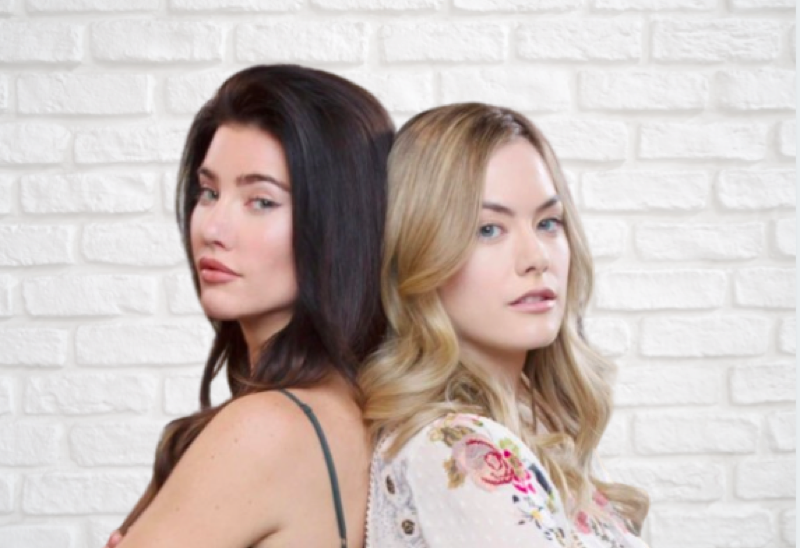 Liam loves being Kelly’s dad but was praying that he wouldn’t be the father to her next sibling. Meanwhile, Finn was dreaming about becoming a father for the first time.

Steffy Forrester And Hope Spencer Pitted Against Each Other

Steffy never planned to come between Hope and Liam. But the pattern that B&B fans have seen repeatedly in the past has become the reality of today.

Hope can’t stand the idea that Steffy will be an even deeper part of Liam’s everyday life. Noelle’s character learned to deal with Steffy’s role as Kelly’s mother. Hope knew that Liam had a permanent bond, but it was based on his shared parent status rather than an active link to Steam.

As for Steffy, she harbors no ill will toward Hope. She wasn’t trying to steal Liam away. Now, with whatever happens, Lope is damaged.

Bold And The Beautiful Updates – New World For Awhile

Everyone believes that Liam is the father of Steffy’s child. Teasers indicate this new world won’t last forever.

Assuming the buzz is true, Finn is the father. That’s why Steffy can’t understand why her feeling about the baby being his and not Liam’s didn’t bear out.

A future reversal can change a seemingly unjust outcome. But everyone won’t win when that happens because Hope and Finn are crushed, while Steffy and Liam are preparing to have a baby again.

Days Of Our Lives (DOOL) Spoilers: Rafe And Ava Romance After He Moves Her In