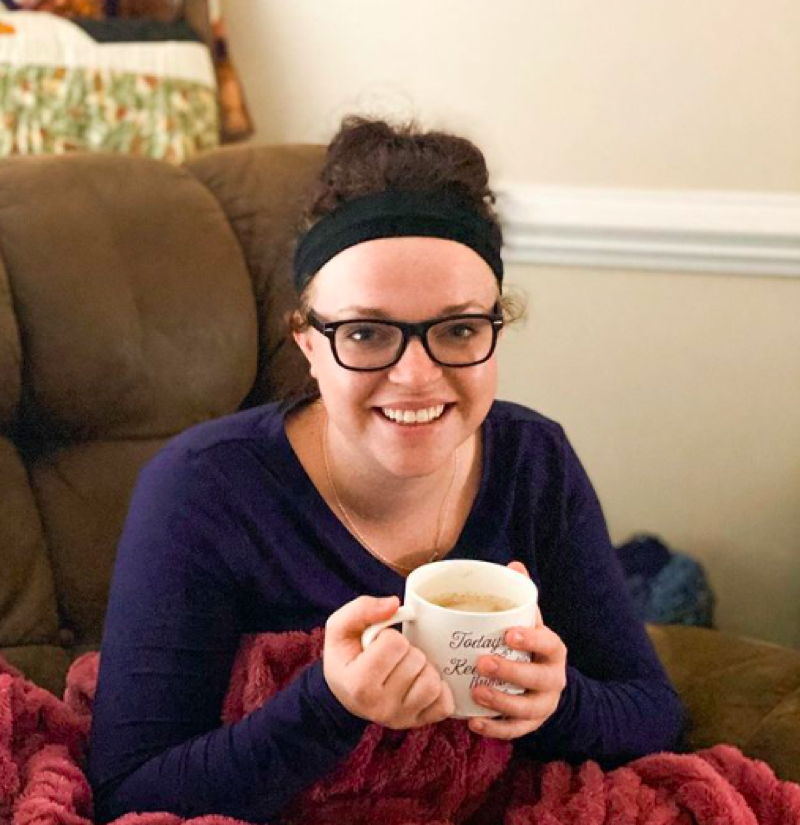 Sister Wives spoilers and updates tease that Maddie Brown Brush’s youngest child, Evie, really hates cameras. Maddie really does hope that she grows out of this soon because she loves taking pictures of her new daughter. Evie was seen in any of Maddie’s photos from the weekend and she looks so adorable.

When Maddie goes to take pictures of Evie, she basically hides her face and gets very embarrassed. Maddie’s son, Axel loves to have his picture taken and never hides from the camera. It seems that Evie just needs to outgrow the phase in her life and Maddie feels like she just might.

On February 7, Maddie took a lot of pictures of Evie and Axel and posted them on Instagram. She captioned the photos, “We… graduated to Axel being a sport for photos and Evie is NOT having it!” In the pictures, Evie is ducked behind her mother’s hair and shoulder. 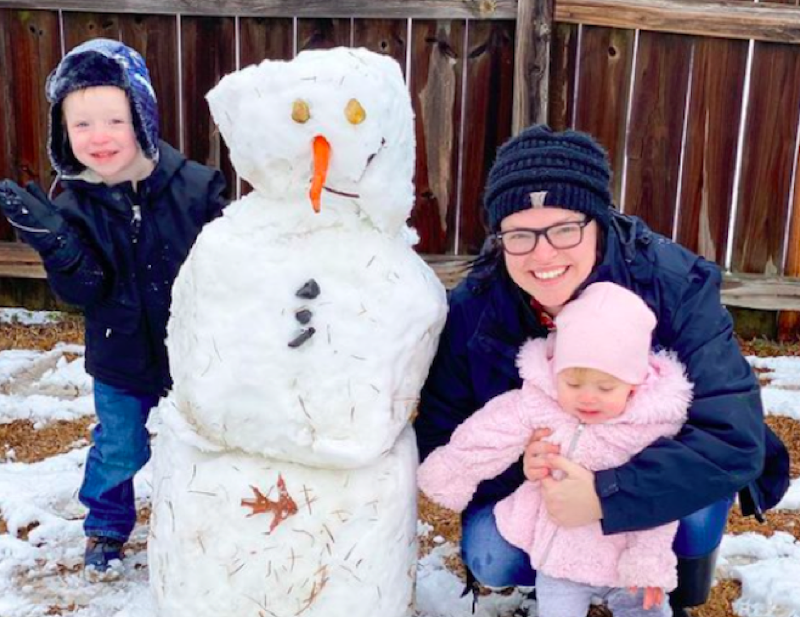 Plenty of Maddie’s fans were quick to share their personal experiences with their children and camera fright. It seems like it happens quite frequently and her fans wanted her to know that this is perfectly normal. Many parents enjoy showing off their children on social media and it isn’t really ideal for them to be exposed to cameras more than usual. The fact that everyone has a smartphone right now puts even more stress on parents to photograph their children and share them for all to see. 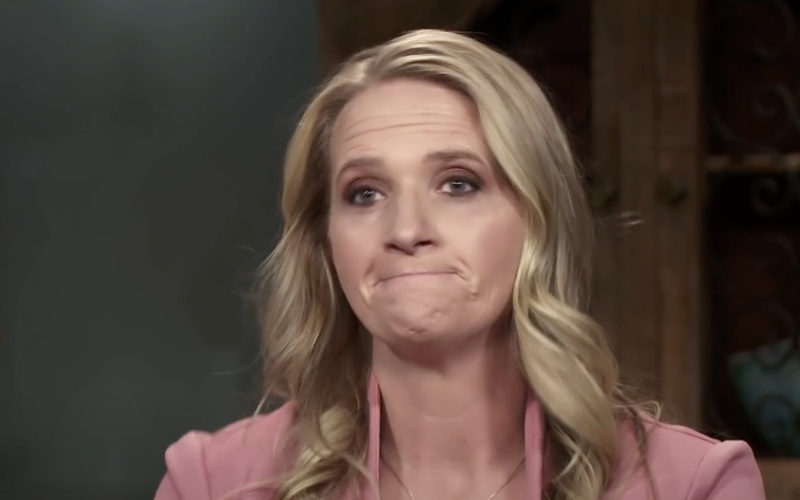 You will be able to catch more pictures of Evie and Axel on Maddie’s Instagram account and we do hope that eventually, Evie will grow out of this phase in her childhood.

The Bold And The Beautiful (B&B) Spoilers: Jacqueline MacInnes Wood’s ‘Buss It’ Challenge Will Burn Your Retinas