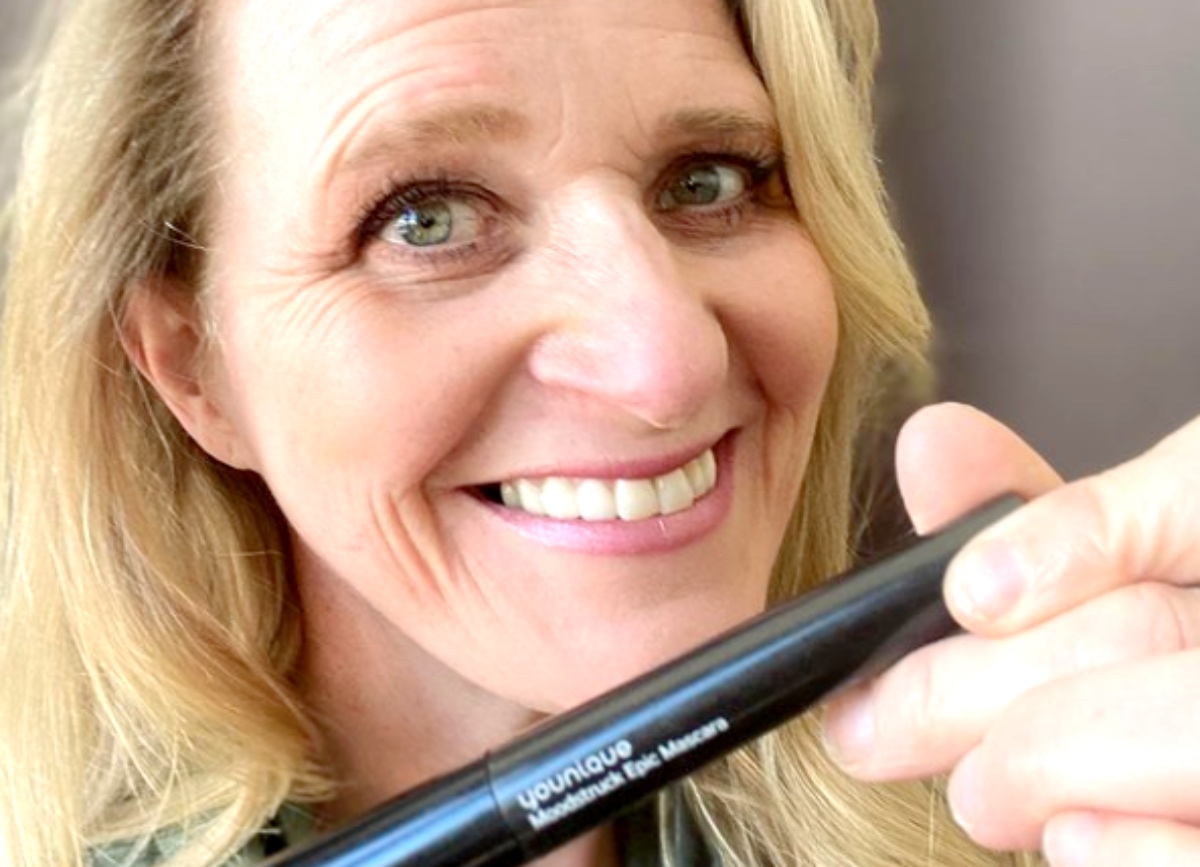 As the 15th season of TLC’s Sister Wives is coming up, Christine Brown wanted to share with her fans how she takes care of her skin each day. She has been posting quite regularly on her Instagram account about how she has changed up her makeup and skin care routine and her fans love that she has shared this with us all.

Makeup on the Set

Now that Sister Wives has been filming and is ready for its season premiere, Christine shared some photos of herself while she was on the set and when the cameras were rolling. She posted a clip of herself putting makeup on and captioned it, “Yep! We put on our own makeup for the set. Here’s my amateur makeup skills.” She included that it took about 30 minutes to complete her look and her fans loved it! 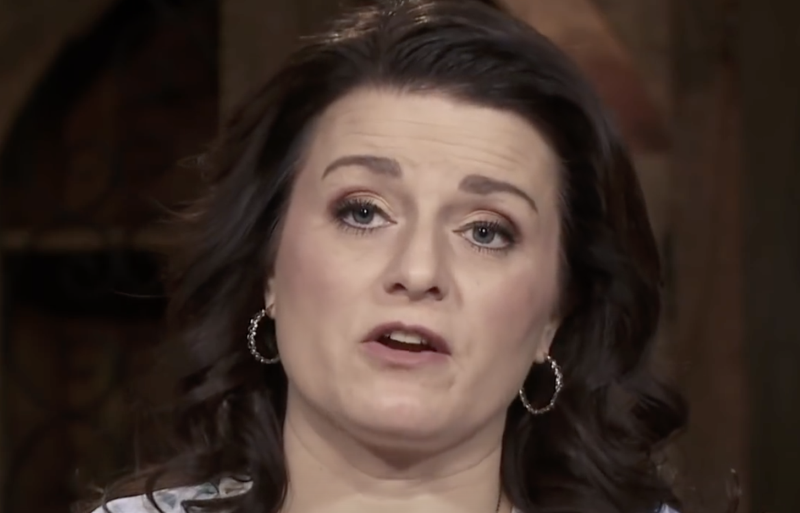 Sister Wives Spoilers: Robyn Brown is Baring It All

The spoilers for the new season of Sister Wives are out and fans seem to be very excited about how dramatic this season looks so far. It will air on February 14 on TLC and there will be a lot of drama. Christine makes a comment on the spoilers that she wants to move back to Utah and knows that no one else does. This is going to be a tough decision for everyone.

Fans Are Glad The Show is Back

Fans of Sister Wives weren’t exactly sure if the show was coming back and we were left with such a cliffhanger last year. The land at Coyote Pass is still up in the air and no one knows if they will ever build homes on it.

Sister Wives cast member Meri Brown feels that her marriage with Kody Brown is over and Janelle Brown is terrified of the pandemic. Robyn Brown is seen crying in a few scenes and she tells cameras that she doesn’t trust Christine and it seems like there has been a rift forming between the two of them.

This season is going to have it all and we cannot wait to see it! Stay tuned to TLC to watch Sister Wives. You can also keep up with the wives on their Instagram accounts, where most of them post pretty regularly.