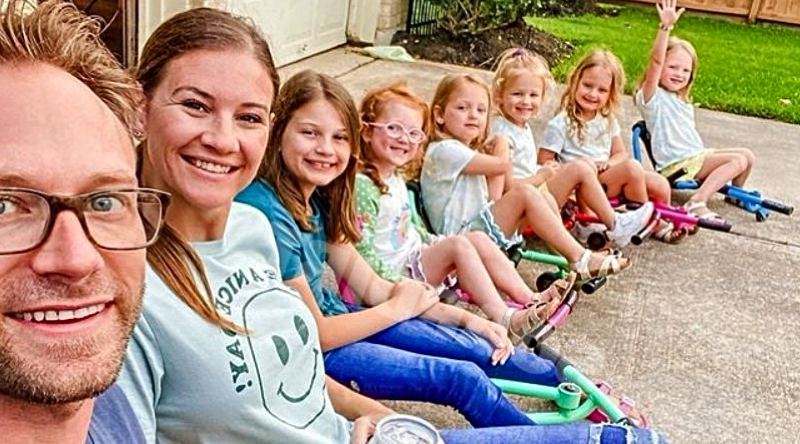 OutDaughtered spoilers and updates tease that the quints of the TLC show are adorable children that really have won all of our hearts. They love to show off the games they play and one of the newest games the Busby girls are playing is robbers. Hazel and Riley Busby started playing this game and their parents, Adam and Danielle Busby were a little concerned at first, but as the girls played more and more, they figured out what the game was and they knew it was nothing to be worried about.

Hazel and Riley have been showing off “scary robber” faces to their parents and sisters. Although Hazel has always been a little more scared of things than Riley, it seems that she is not so scared anymore. She has grown up more and is aware of the things that are real and make-believe. Adam took the time to document the girls playing this game and fans thought it was pretty cute.

OutDaughtered cast member Adam posted on his Instagram account a picture of Riley and Hazel playing the robber game. Their faces were pretty cute and he captioned the photo, “Hazel, pretend I’m a scary robber….#alwayspretending.” Many of the Busby’s fans chimed in about how adorable these two are and others asked about Hazel and how she has gotten out of the being scared stage. Adam made sure to tell fans that they have started playing this game and they have started to enjoy it.

Some of the Busby fans were shocked that Adam would let the girls play this game and they thought that it could be showing off some anxieties that they have. Kids do feel things on a much deeper level and there could be some pressures coming from the girls by way of this game. Of course, it could be just a game that kids play. Children play these types of games all the time and some fans thought that others were looking too far into it. 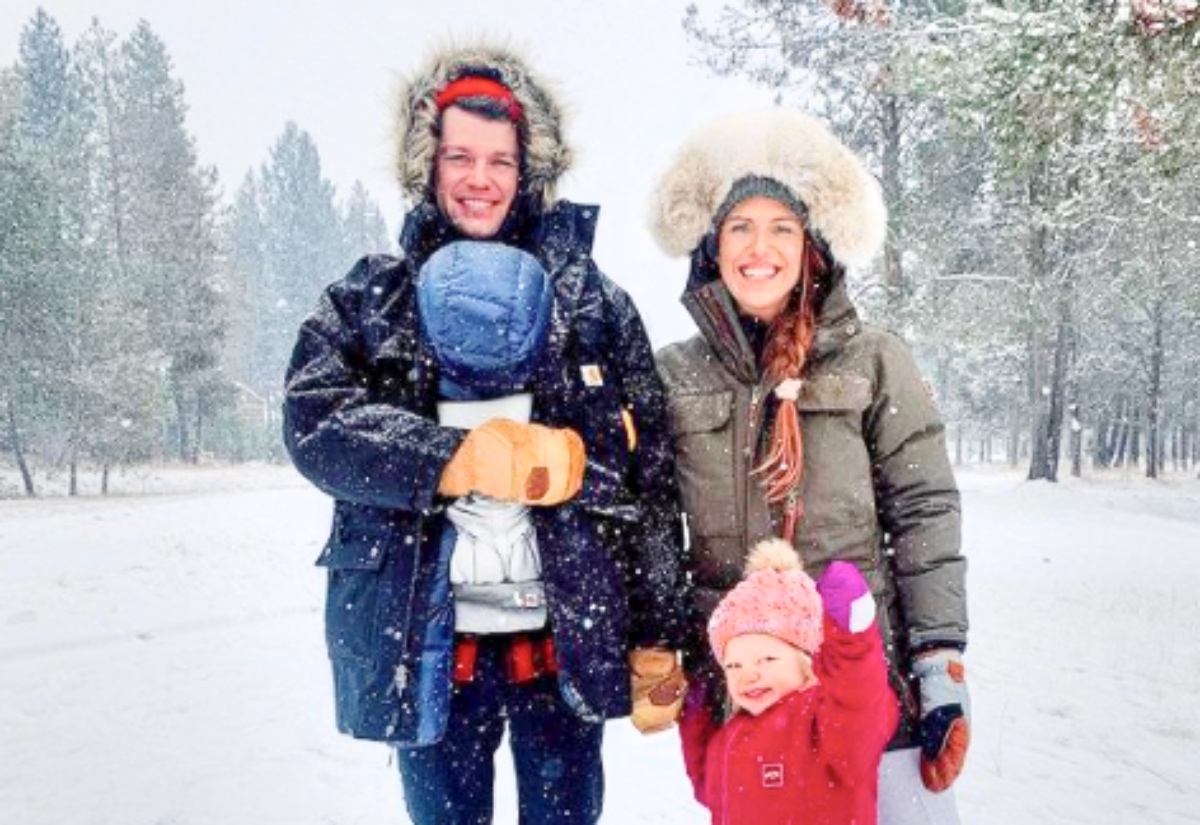 Children have very vivid imaginations as it is and with everything on television, online, and in the news, it does seem that playing a game like this would be completely normal. Adam and Danielle don’t think that this is a game that has any other intentions. It is just that… a game.

The Bold And The Beautiful (B&B) Spoilers: Jacqueline MacInnes Wood’s ‘Buss It’ Challenge Will Burn Your Retinas