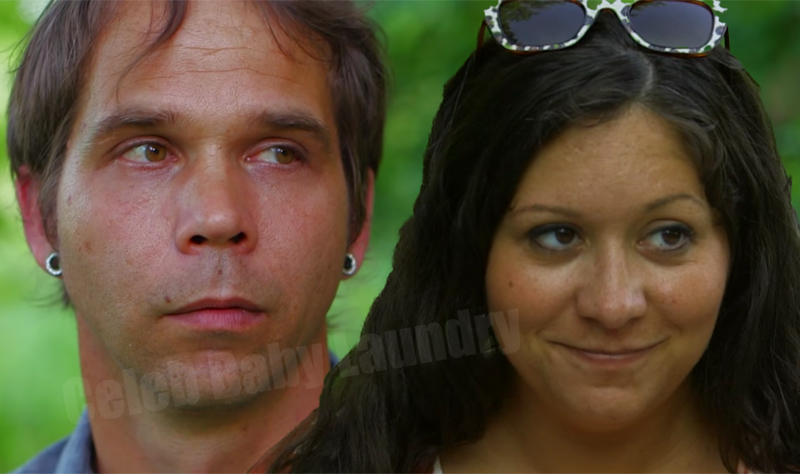 Return to Amish news reveals that show stars Jeremiah Raber and Sabrina Burkholder return to the sixth season of the hit TLC series. Fans will see Jeremiah hunt for his biological family, and Sabrina has a new family member to talk about. Spoiler alert: Two new individuals escape the Amish community!

As some fans may remember, Jeremiah Raber was adopted into the Amish community at a very young age, one and a half. He eventually left because he did not feel as if he belonged there and he was never really settled into Amish life.

In the new season of Return to Amish, Jeremiah is looking for his biological family. When he has the opportunity to meet his birth dad, he appears to want a relationship. Jeremiah Raber’s bio dad tells him that he looks forward to doing, “father and son things” with him and it looks like there may be a bright future for them.

Plus, Jeremiah gets the chance to speak to his grandmother over the phone, and things understandably get emotional.

However, Jeremiah Raber finds out stunning news about his biological family. Explosive show spoilers reveal that Jeremiah Raber is told they had no idea he existed. 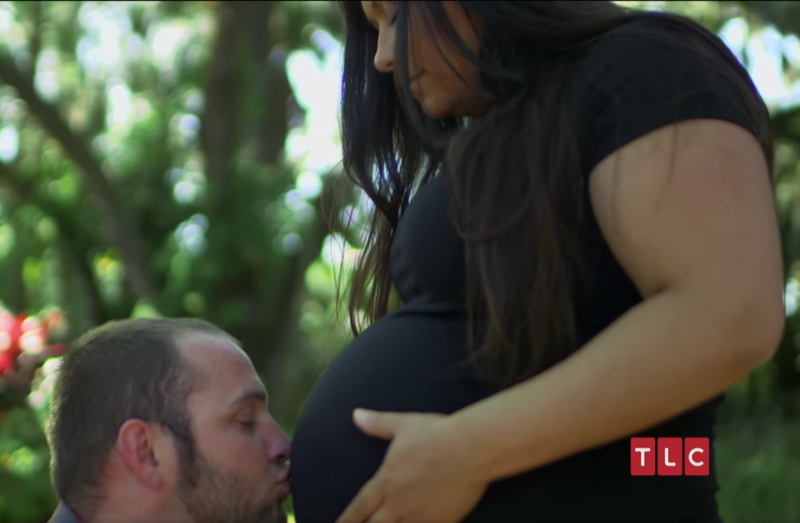 Return to Amish News: There is a Shocking Turn for Sabrina Burkholder

Sabrina Burkholder also returns to Return to Amish. She and her boyfriend, Jethro Nolt, are expecting a baby and Sabrina admits she didn’t plan on getting pregnant so soon.

Show fans know that Sabrina had a baby boy she named Zekiah. Going back in time they will now see Sabrina’s pregnancy journey unfold.

Spoilers show that Jethro is ready to marry Sabrina but she does not trust him. Will they end things? 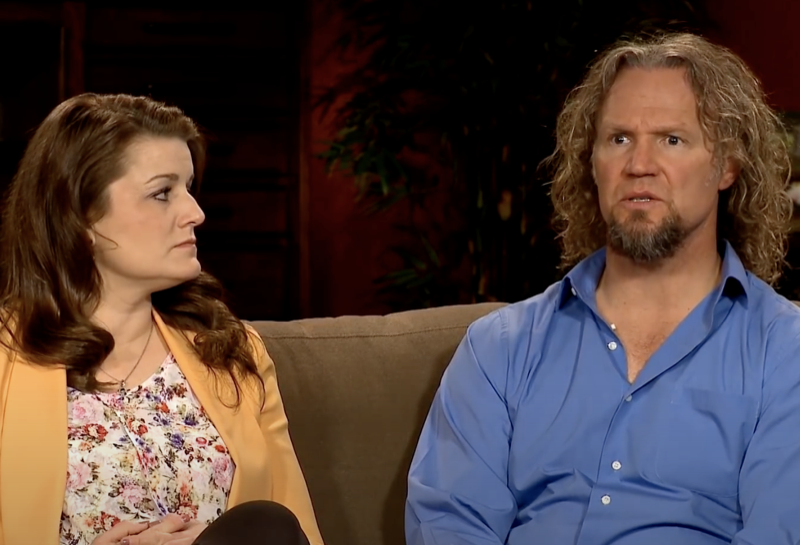 Expect Maureen’s relationship with Rosanna to go south in the, “English world.” Will they drift apart? Rosanna says that she thought they could be friends but in a new environment she’s not sure that can happen. For instance, Maureen feels like Rosanna is jealous because she is talking to a boy and ends up telling her that she doesn’t know if she can trust her anymore. Trust seems to be a big issue in the upcoming season!

The new season premieres on March 22 on TLC.