Visit Animal Kingdom at Walt Disney World: 5 Reasons you Should Not Skip 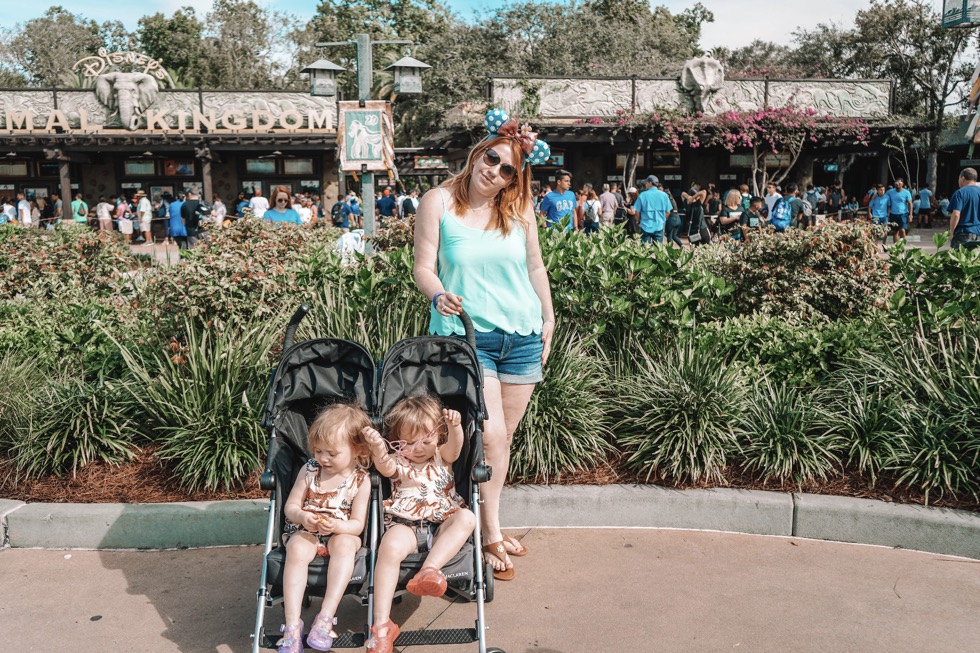 Animal Kingdom is the most recent theme park in Walt Disney World. Even though technically that was still over 20 years ago. It’s the largest park and very complicated as it manages live animals in addition to operating as a theme park. Due to the strange nature of this park, it is difficult to gauge time and it may even seem too niche to even consider on a vacation where you have a budget or are pressed for time. If you are thinking of skipping this one, read these five reasons you should visit Animal Kingdom before making your final decision. 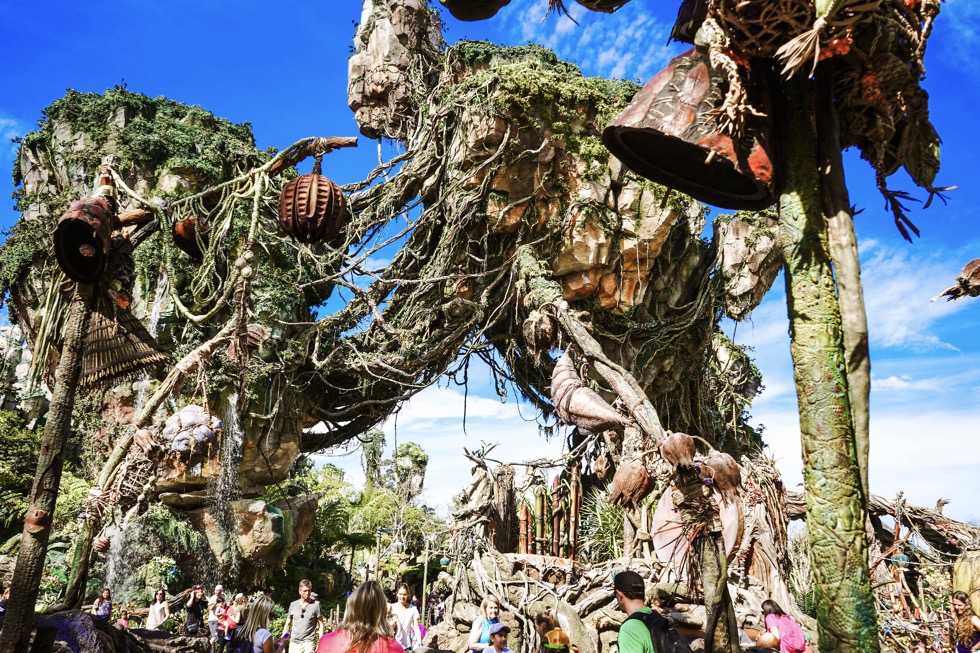 Visit Animal Kingdom if for no other reason than to experience Pandora. This is one of the most recent new lands and the most all out one since Animal Kingdom first opened. Pandora is unique as a land because it is one of the few Disney park lands that actually attempts to transport guests into a fictional World. The first time was Cars Land in Disney’s California Adventure and it has not happened since (until Galaxy’s Edge officially opens in Hollywood Studios. The world of Avatar is a detailed and thoroughly designed place to explore whether you know the movie or not. Plus the Flight of Passage is the most exhilarating attraction at Disney.

This quirky send up to American roadside attractions is really fun and deceptively intricate. The carnival section and the gas station gift shop are intricately woven with the layered history of the Institute next door where time rovers gather data from prehistoric creatures.

This is one element of Disney that is totally real. They have come a long way since the animatronic animals on the Jungle Cruise. Walt Disney originally intended to have real animals and Now there is a park dedicated to them. There are many walking trails and animal exhibits in addition to the safari attraction in the back of the park. There is nothing quite like the way Disney does an Animal Park. 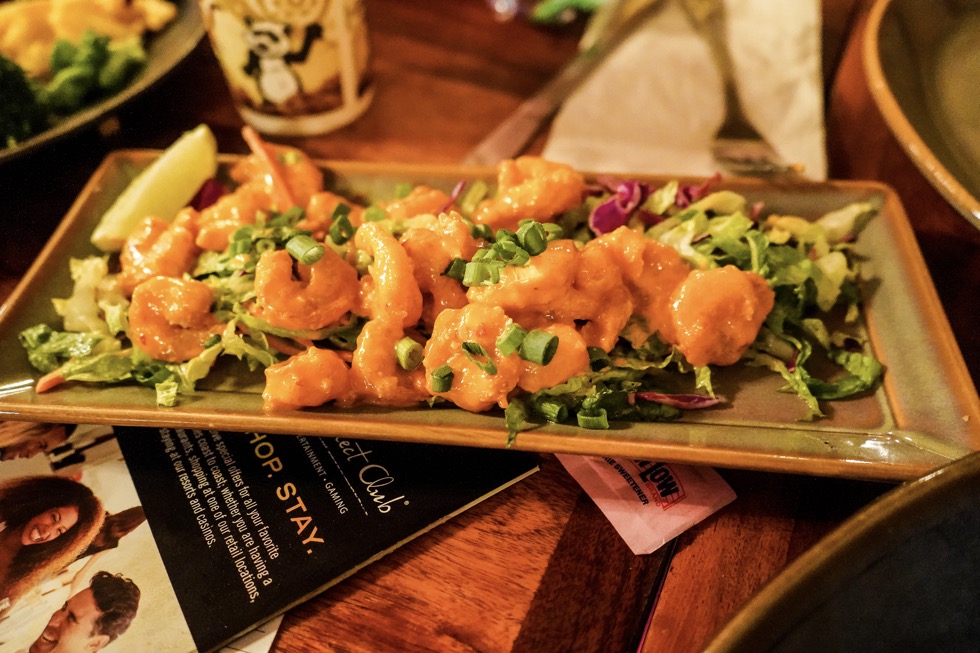 This is one of the go-to parks for food. The cuisine operates on many levels. You can have the tamer theme park food, or you can go with more exotic options. The park has something for every taste and every budget. You can even snack through the day by stopping at the various food carts around the park with hearty snacks and sweet treats. There is a fine/signature dining restaurant called Tiffins and a character buffet called Tusker House. Satu’li Canteen in Pandora is a customizable quick service location unlike anything else. 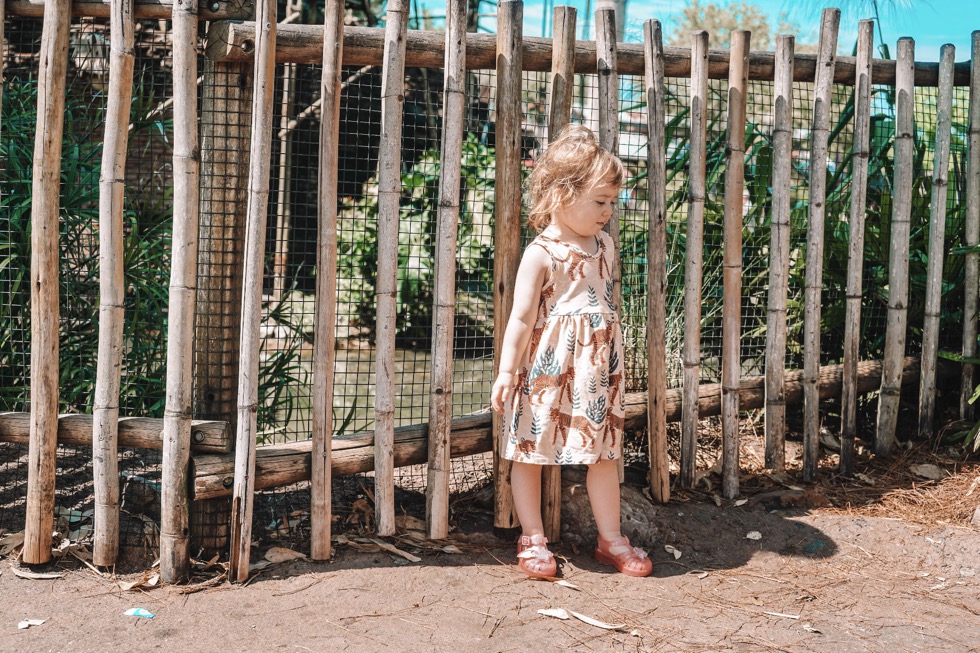 Animal Kingdom is a lush and beautiful park. The way the Imagineers captured the essence of the various lands is incredible and the greenery everywhere is absolutely breathtaking. There are many meandering trails and the park is so big, but you can get so wrapped up in how gorgeous it all is that it doesn’t really matter. It’s a good thing the park is super easy to navigate it goes around in a circle and all of the areas intersect at Discovery Island.0;”> 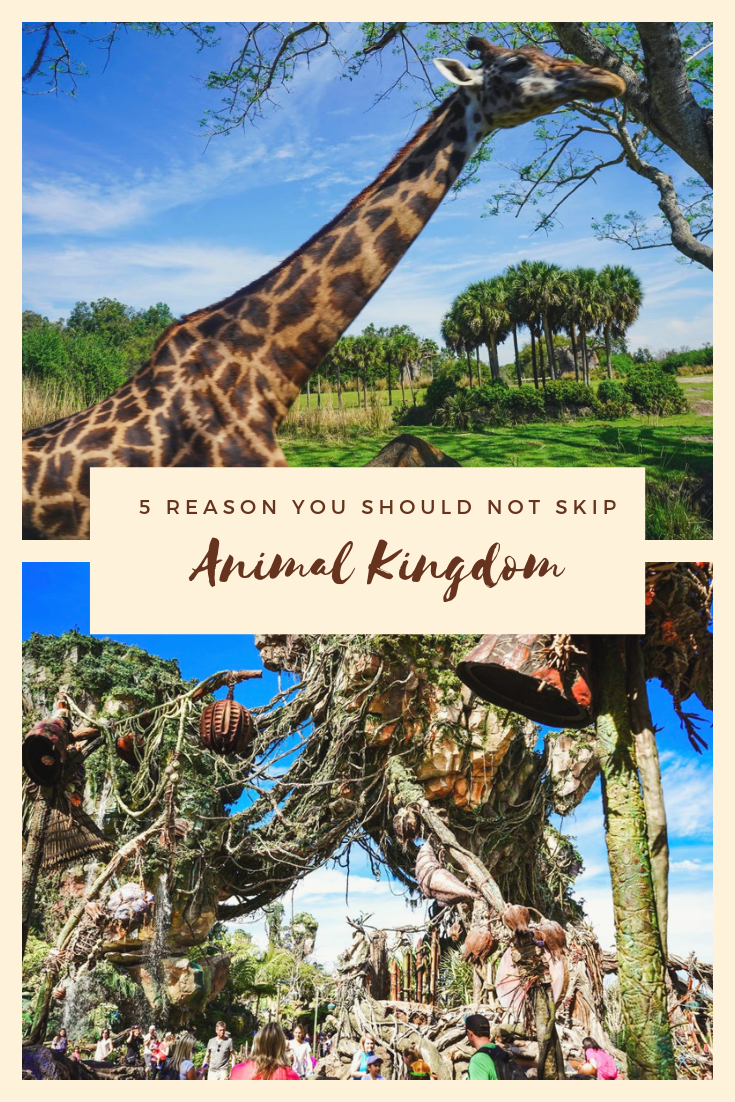