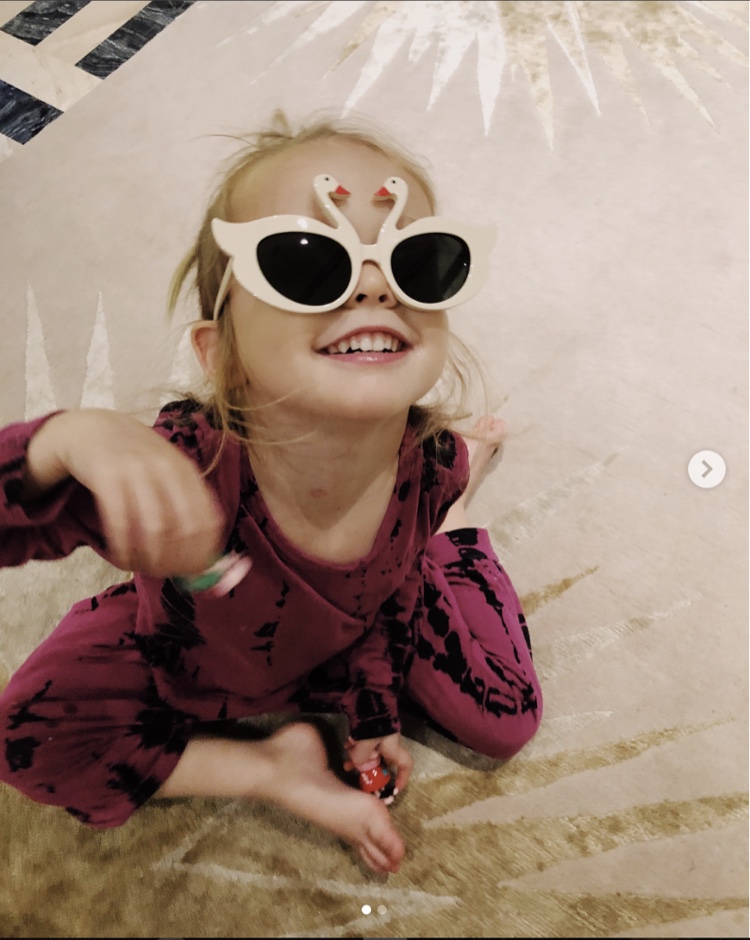 On Wednesday, the singer posted a rare shot via Instagram of her three-year-old Summer Rain wearing cute Stella McCartney swan sunglasses. Aguilera also added a second shot of her daughter wearing a pink jacket while smiling as she looks at white flowers.

Aguilera debuted her daughter to the world at age of six months on the cover of People magazine.

“She was literally like an angel … We had an immediate calm bond, and I felt unexplainably connected to her and her spirit,” the mom said of the baby at the time. “She laughs a ton and is easy to make smile. She just wants to be where the action is!”

Aguilera is also mom to nine-year-old Max Bratman.
She is engaged to Matt Rutler.
Continue Reading