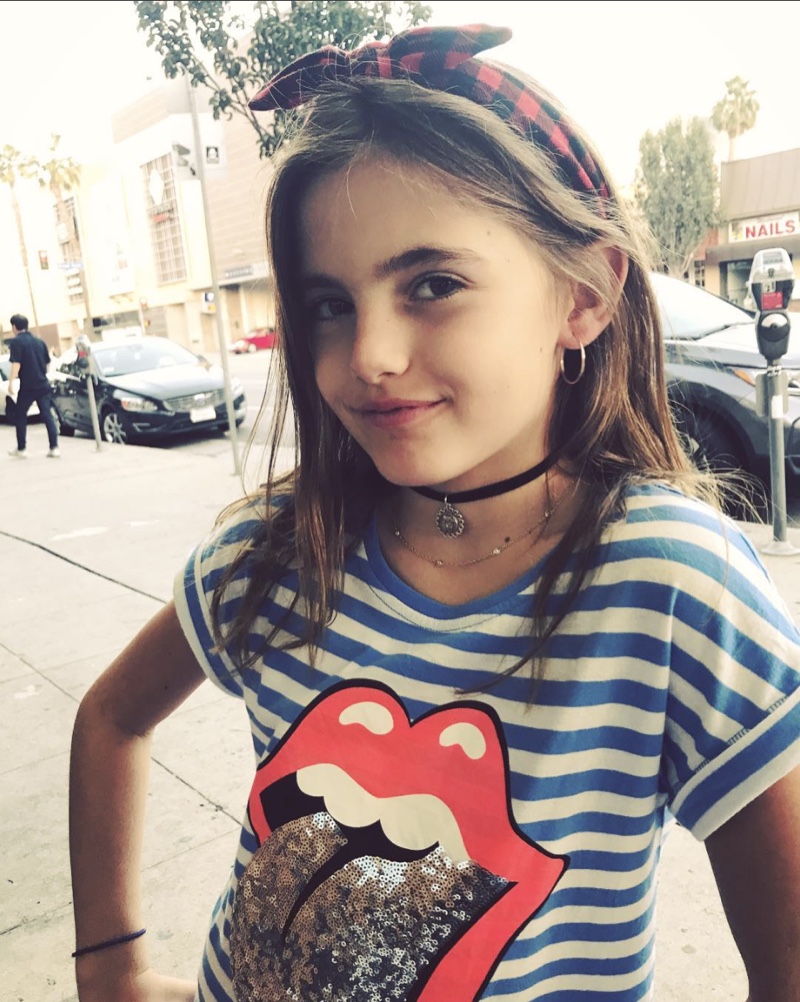 Alessandra Ambrosio‘s daughter is following in her mom’s footsteps when it comes to being fashionable!

The Brazillian-native shared a short video of her son Noah roasting a marshmallow at a trendy Los Angeles restaurant.

A post shared by Alessandra Ambrosio (@alessandraambrosio) on Oct 8, 2017 at 8:34pm PDT

In other news, Ambrosio and her daughter recently became the new faces of Jordache jeans.

“The Jordache woman is the first one on the dance floor,” Brazilian-native told PeopleStyle. “She embodies confidence, power and knows how enjoy life while staying chic in a cool pair of jeans.”

This is not the first time Anja has modeled alongside her mom.

Back in 2012, she modeled in a high-profile campaign with Ambrosio for London Fog.