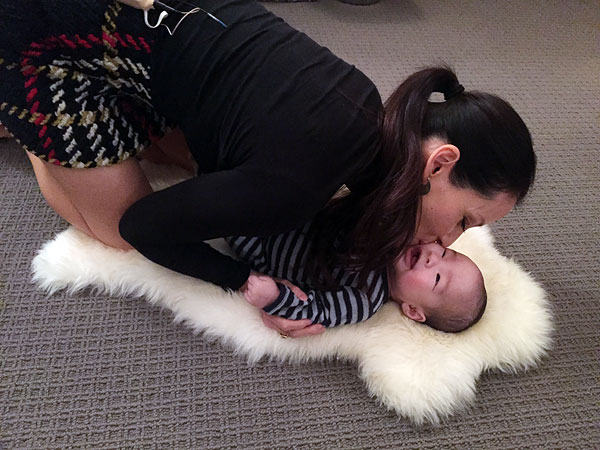 Lucy Liu who welcomed son, Rockwell Lloyd via gestational surrogacy says she knew she was destined to be a mom, even if she didn’t take the traditional route.

“It just seemed like the right option for me because I was working and I didn’t know when I was going to be able to stop,” the Elementary actress told People while promoting Tylenol’s #HowWeFamily campaign. “I decided that was probably the best solution for me, and it turned out to be great.” 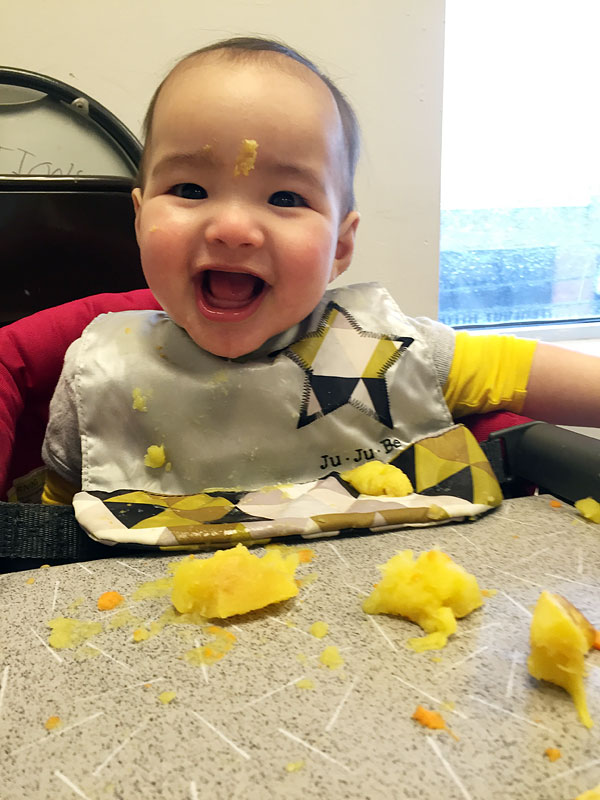 She admits that she is loving everything about motherhood.

“I didn’t realize how quickly babies progress,” she says. “Very basic things that you just take for granted. They’re just this little lump of flesh, and then all the sudden they’re turning around, they’re observing you and they’re smiling and they’re interacting. It’s a magical experience.”

Liu says she believe the love you share is what really creates a family.

“I cried when he came out,” Liu told.“I think ‘How We Family’ is about how we as a modern family are connecting now. Whether it’s your gay parents and you’re doing it that way, or you have a child that’s transgender, it’s more about how you love.”

She adds, “I think that’s a really wonderful way to support non-traditional families and make what we are doing now what is tradition.”

The actress announced the birth of her son Rockwell in August 2015.