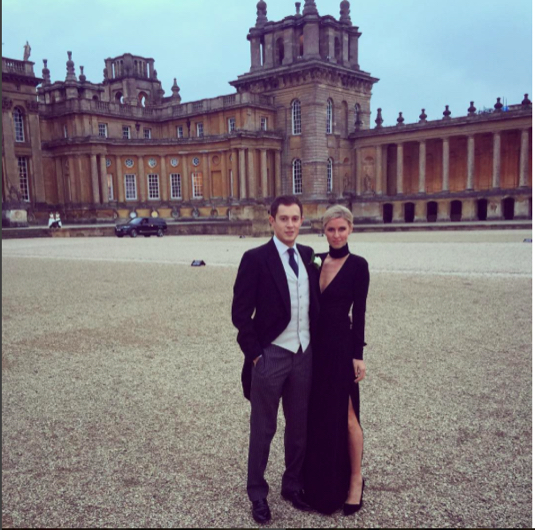 Nicky Hilton-Rothschild and her husband James Rothschild are expecting their first child together.

“Nicky is very excited to become a mom,” an insider told People. “She is feeling great!”

According to the magazine, the pair were recently spotted browsing at Pottery Barn Kids at The Grove in Los Angeles.

“They’ve just begun telling close friends and family. Nicky and James are over the moon!” the insider told.

The pair became engaged in August 2014 and wed during a lavish ceremony at Kensington Palace in London last July.