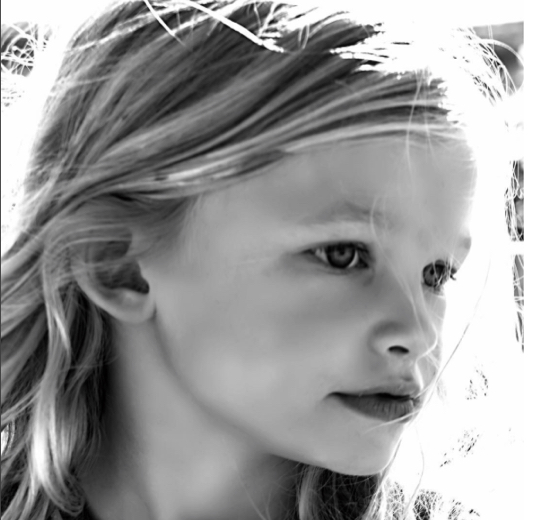 Jessica Simpson took to Instagram to share a sweet shot of her daughter Maxwell Drew while wishing her followers, “Merry Christmas” on Saturday.

“Merry Christmas to all the moms and dads who Love their children more than anything ever created. Sending a prayer for everyone to Sleep in Heavenly Peace. #Maxwell #godisgoodallthetime @papajoesimpson,” she captioned the black and white side-profile picture of the youngster.

Simpson reportedly wants to star in a sitcom that she plans to produce herself.

The sitcom that will be loosely based on her life will feature a, “harried married mom who runs a successful business”.

“Jess really wants to get back into acting. She’s been taking lessons for more than a year, and though she’s been meeting with producers, no offers have come in,” an insider told National Enquirer. “So she’s taking matters into her own hands.”

It is said she even wants to get her husband Eric Johnson involved in the filming.

Simpson last played the role of Daisy Duke in the 2005 film remake of TV  series The Dukes of Hazzard.

Mariah Carey & Twins Get a Visit From Santa