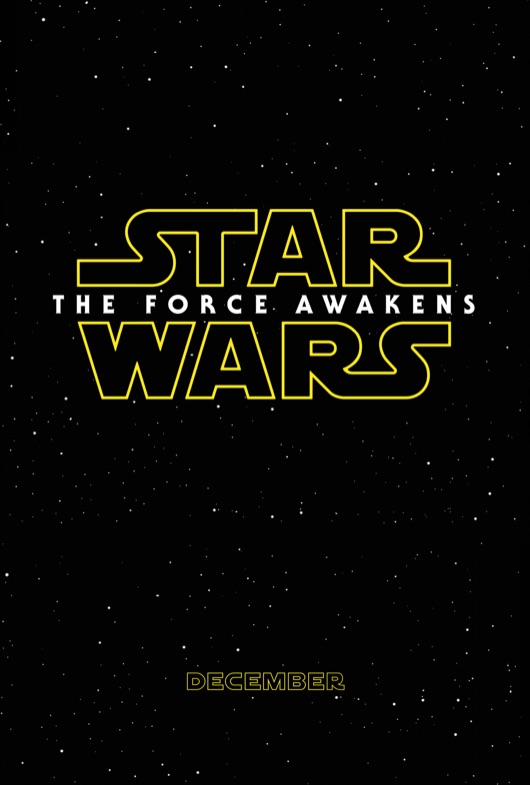 The Star Wars franchise just might break the internet today!
J.J. Abrams and producer Kathleen Kennedy surprised fans of the force today at the Star Wars Celebration with an exclusive new look at the upcoming film STAR WARS: THE FORCE AWAKENS.
They were joined in Anaheim, California with special guests from the film: Daisy Ridley, John Boyega, Oscar Isaacs as well as veterans of the original saga Mark Hamill, Carrie Fisher, Anthony Daniels, and Peter Mayhew.

Rachel Zoe Lunches With her Boys