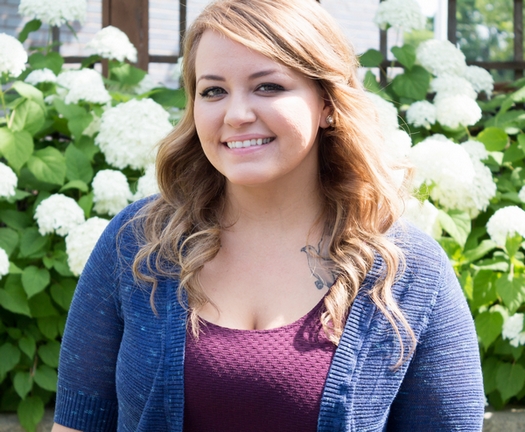 Have you heard about the breakout fictional read, ‘After‘ yet? The story has been viewed over a billion times. No, that is not a typo – it’s exposures has reached the billion marker! The story behind ‘After’ is actually equally as interesting as the series.

It started with Anna Todd, Wattpad, spare time, and an appreciation for the boy band, One Direction…

Anna, a twenty-five year-old, used her spare time to create a story in Wattpad. Most of her writing was actually done from her mobile phone! Todd would add bits of her story while balancing multiple jobs, completing every day tasks like running errands or waiting for an appointment. Writing helped her fill her time during her husband’s three deployments to Iraq.

Here’s where One Direction comes in. The story follows a freshman at Washing State University, Tessa Young. A “British bad boy” catches her eye and her heart. The troubled but alluring Brit is based off of One Direction crooner, Harry Styles. He has a wake of ladies in real life, including Taylor Swift.

Fans of her story couldn’t get enough. Gallery Books, an imprint of Simon & Schuster, noticed the massive intrigue and published the first installment of the novel,’After,’ the first of the series. It went on sale on October 21, 2014. Paramount Pictures has acquired the film rights, so you could see this translated onscreen in the near future.

You can buy the books at Barnes & Noble and E-Reader. 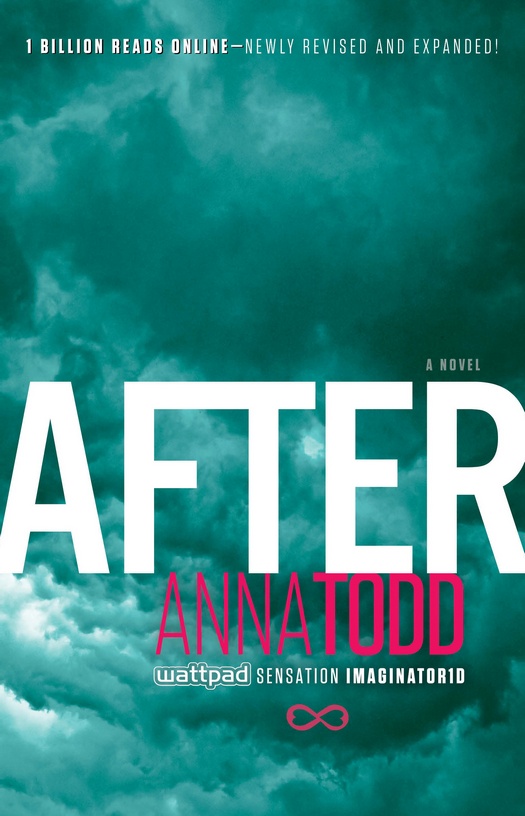 Anna’s real life story and series are grabbing attention everywhere. Cosmo, USA Today, Deadline, and the New York Times have all taken notice. Her following even has a community. It’s called the “After family,” and dubbed the fictional couple,”Hessa,” a la Brangelina.

It’s inspiring to those with a passion for writing. Thanks to Wattpad, the world’s largest community of readers and writers, Anna’s story became a book deal. The service is mobile, free, and uses social media to gain exposure.

Both readers and writers can view and share stories from their phone, tablet or computer. Wattpad creates connections in several amazing ways. The socialization offers the community to participates in the storytelling. Fans can share plot suggestions via comments and messages. Participants can also create original art/music to go along with the stories they’ve read to share with fellow fans!

For writers, it encourages the process. Using feedback or sticking to your own creative energy, you can post singular chapters at a time. Every new addition will alert fans and keep them coming back. Todd’s fanfic love story grew to over 2,500 pages, so your work is limitless and can be done while you wait in line at the grocery or feel inspiration on the go. In fact, 85% of all activity is on mobile.

Anna actually started out as a Wattpad reader, before she finally started typing out her story on the go. Soon, she was spending hours devoting her heart to the tale and watching her story become a thing of epic proportions.

So, what do you think you can do with your free time?

Celeb Baby Laundry is giving (1) lucky reader (1) copy of book one and two of the After series. The contest is open to residents of the United States.To enter this giveaway please use the giveaway box below (takes time to load).

5 of the Best Books to Read with Toddlers