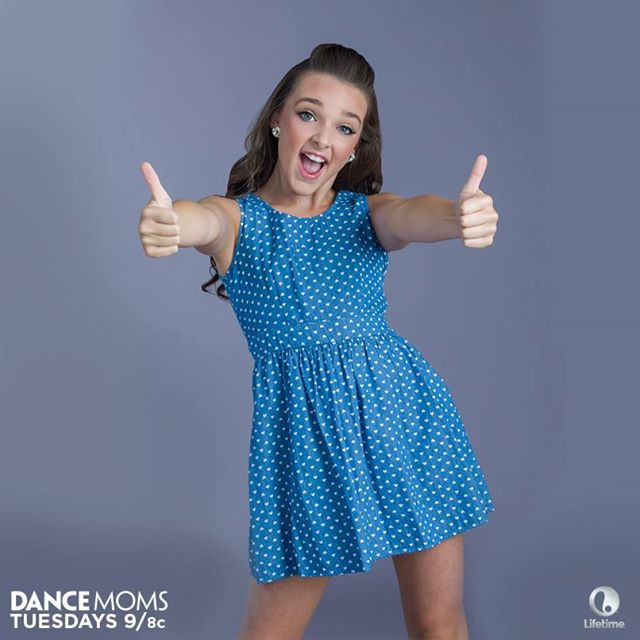 Abby Lee Miller returns with a new episode of our favorite reality show Dance Moms called, “No More Crybabies.” On the last episode tensions were high when Abby swapped Chloe and Christi for the Select Team’s Jade and Loree in the third head-to-head battle between the Elite and Select teams in Washington, D.C.

Both teams were anxious to impress Abby when she announced that Nationals were just five weeks away. Jeanette and Ava are thrilled to compete in a solo against Maddie until it became obvious that the odds were stacked against them. Did you watch the last episode of Dance Moms? If you missed it, we recapped it all right here for you.

On tonight’s episode The ALDC heads to Michigan, where Abby has her three youngest members McKenzie, Tea’ and Sarah go head-to-head to see who will be competing in a solo at Nationals. When Abby finds out that Jeanette is bringing Ava to compete against them, she concocts a secret plan to try and secure the win and causes a blowout fight between the ALDC moms.

Tonight’s episode is going to be another drama packed evening, which you won’t want to miss.