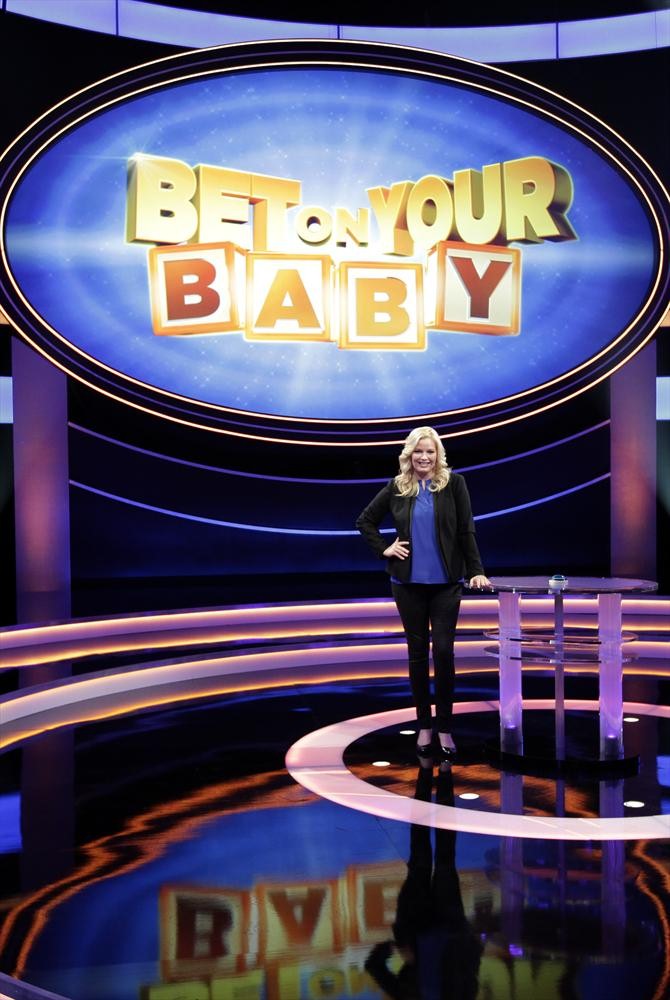 Tonight on ABC their new hilarious and surprisingly suspenseful game show Bet On You Baby airs with another new episode.  On tonight’s episode how many towers will Morgan topple, and can Dylan’s Dad identify his son’s lively dance moves to win big bucks?

If you have never watched Bet On Baby it is a game show where parents try to predict their toddler’s next move in an effort to win money for their child’s future education.  The show is hosted by actress/comedienne and working mom Melissa Peterman, star of ABC Family’s “Baby Daddy.”

On tonight’s episode Four-year-old Morgan is such a dynamo, her parents nicknamed her the “Morganator.” How will she fare in the game “Operation Rescue,” in which she needs a steady hand and precision timing to save the stuffed animals from their cardboard block towers? Can Dylan’s dad discern what dance moves his two-year-old is busting in the game “Tiny Dancer?” Can three-year-old Blake’s mom correctly predict how many soccer goals he can make with his dad coaching? Olivia is nearly four years old, but is she ready for the rigors of “Teacher’s Pet,” a game in which she needs to identify the school-related items her mom shows her? All the parents return for a high-stakes game of “Baby Talk,” in which they guess the mystery word Melissa and their children are describing. One lucky family moves on to try to break the piggy bank and win a $50,000 college fund.

Tonight’s Bet on Your Baby is going to be exciting, and you won’t want to miss it. So be sure to tune in for our coverage of the show— tonight at 8 PM EST!  While you wait for our recap, hit the comments and let us know how excited you are about this new show?  Do you think it will last?  Would you let your child compete?

Jennifer Lopez: My Children Are Growing Up So Differently Than Me