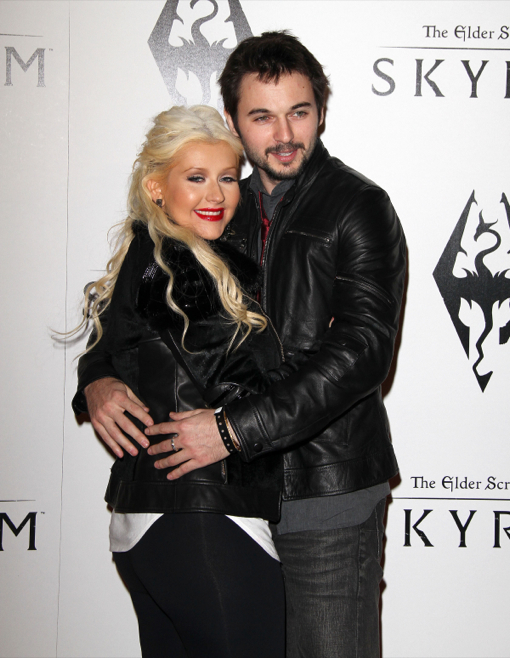 Aguilera’s future mother-in-law Kathleen Rutler jokingly said she had, “been sort of told not to say anything” when asked to comment about the pregnancy.

“I don’t know what their plans are,” she added when asked by InTouch if she thought the couple would move to the East coast. “But when you have a baby, you’re not planning on moving anywhere anytime soon!”

The happy news come just one week week after the singer announced her Valentine’s Day engagement to boyfriend Matt Rutler on Twitter.

Aguilera & Rutler have been together for almost three years. They met on the set of Aguilera’s 2010 film Burlesque.

Aguilera was previously married to Jordan Bratman. They share custody of their 6-year-old son Max.