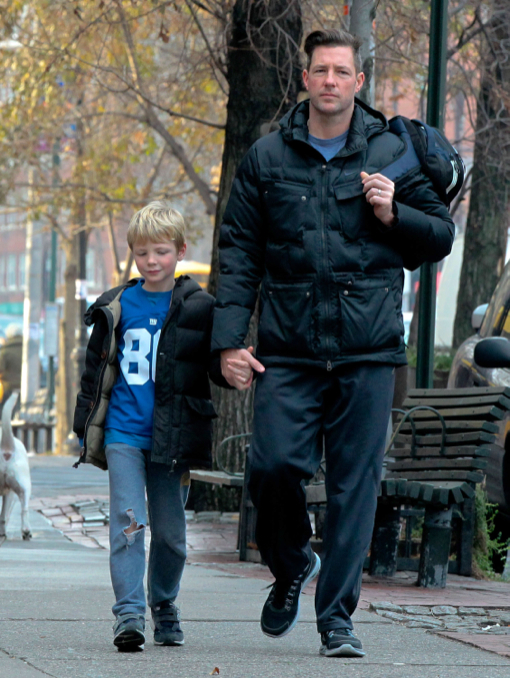 In the new TNT show Mob City, Burns plays Ben “Bugsy” Siegel in the 1947-set drama, which focuses on the LAPD and it’s war against organized crime.

“I mean this is the most fun I’ve had acting since “Private Ryan,” hands down. It was such a fun rewarding experience. You know, I don’t get to play the psycho. And I have been antsy to for a while. Any actor, you want to try new things. You also just want an opportunity to sort of go off a little bit. And, you know, Frank gave me ample opportunities to do that and I fully embraced it. It was fun showing up to work,” he told HitFix of filming the show.