Kate Winslet Is Pregnant With Baby No. 3 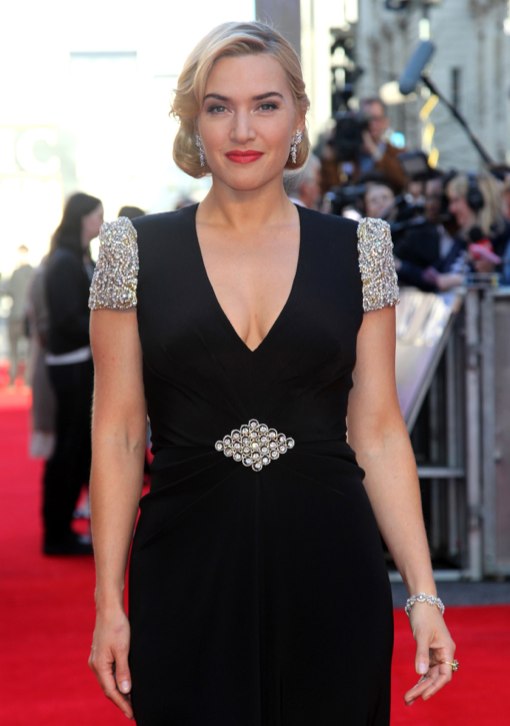 The Oscar-winning actress and husband Ned Rocknroll are expecting their first child together.

“Kate and Ned are delighted,” her rep told told while confirming the happy news.

In the past, she had openly talked about having more kids.

Kate and Ned tied the knot in a secret ceremony in December after they began dating in the fall of 2011.