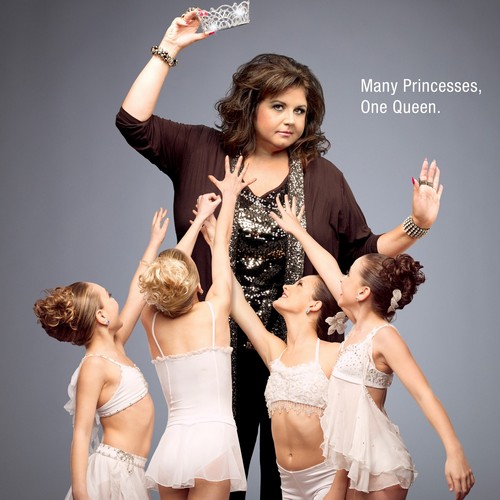 Dance Mom’s returns with Lifetime with a new episode called, “The View from the Top.”  On last week’s show Abby’s announcement of her guest-hosting gig on “The View” brought out the competitiveness between Melissa and Kristie when Mackenzie and Asia battled it out for a featured part in a televised dance performance.

Meanwhile, the moms were furious about Abby promoting Maddie to “assistant choreographer” for the group number. Also, Nia struggled to keep up with Asia’s energy when they’re paired together for a duet.  If you missed the drama of last week, we have your recap right here.

On tonight’s show the team hits the Big Apple not only for a competition, but also for a very special surprise. Abby has been invited to co-host “The View” where the girls will perform their winning dance “The Last Text,” however, Abby wrestles with the decision to replace injured Mackenzie with newcomer Asia. Of course, Cathy and her Candy Apples are also in the city, where they are holding open auditions to add another member to their winning team.

Tonight’s episode is going to be another drama packed one, which you won’t want to miss. So be sure to tune in for live coverage of Lifetime’s Dance Moms Season 3 episode 17 — tonight at 9PM EST.