Nick Lachey Has a Teether On His Hands 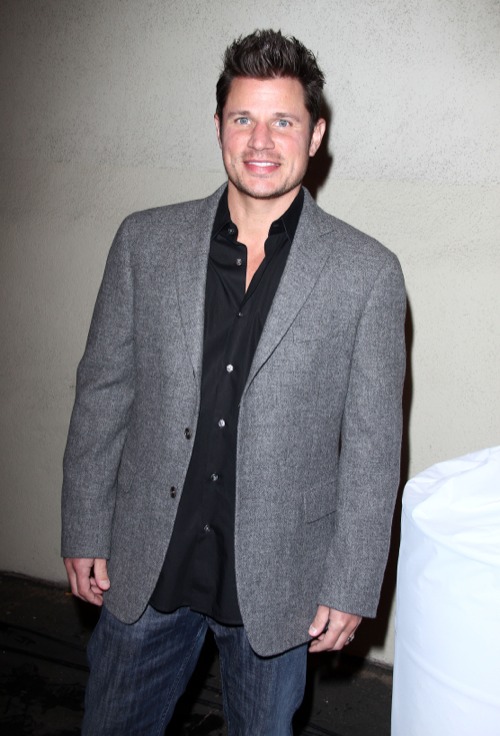 Nick Lachey and Vanessa Minnillo-Lachey‘s son Camden John is getting his first tooth.

“Literally today we found a little bit of blood on the towel he was chewing on, so I think we’re about to see his first tooth,” the proud dad told at Friday’s 16th annual Friends ‘N’ Family Pre-Grammy party in Los Angeles, CA. “He’s been teething for awhile, but we haven’t seen a tooth. That’s pretty exciting.”

The singer also reveals that he will be taking his 5-month-old with him when he reunites with 98 Degrees for a tour that starts in May.

“Camden will be on tour for sure. I’m not going to spend 2½ months away from my son. That would be tragic,” Lachey tells.

Lachey will also be be promoting his new solo album Father’s Lullaby in the coming months. The album was inspired by Camden and hits stores in March.