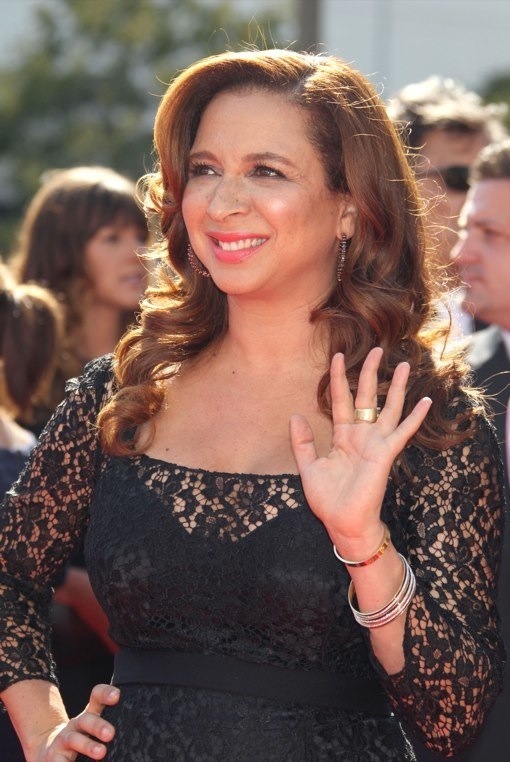 Maya Rudolph is going to be a mom again!

According to The Hollywood Reporter, the Up All Night actress is expecting her fourth child with writer/director Paul Thomas Anderson, according.

The actress has informed NBC that she is pregnant, sources tell the site.

The comedian is definitely used to having her hands full.

“I keep hearing about this elusive ‘date night’ where people actually have it together enough to go somewhere,” Rudolph joked in a September 2011 iVillage interview. “I think the last date night we had was eating a bowl of cereal at my kitchen table after everybody went to bed. . . I’m really envious of those families that really get it together. It seems so adult to me like, ‘And then Friday we’ll have date night.’ How do they do that?”

Rudolph and her longtime boyfriend are parents to Pearl, 7, Lucille, 3, and Jack, 19 months.