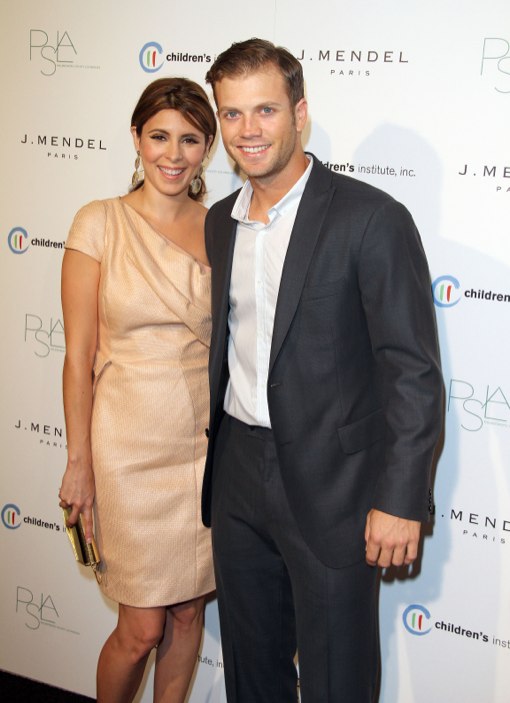 Jamie-Lynn Sigler has one more thing to plan for!

Just two weeks after announcing her engagement to Cutter Dykstra, the Guys With Kids actress has confirmed she is pregnant.

“The pregnancy was a shock,” a source tells Life & Style. “She just told the cast and crew of Guys.”

The couple announced their engagement on Jan. 28 after dating for nearly a year

“Jamie couldn’t be happier. Cutter is the perfect guy for her,” a source told shortly after the couple got engaged. “Although they have only been together for a year, they both know that this is it for both of them. They are both on cloud nine as are their families and friends.”

Life According To Me, With a Eighteen Month Old