Jennifer Lopez Is Planning a Rainbow Party For Max and Emme 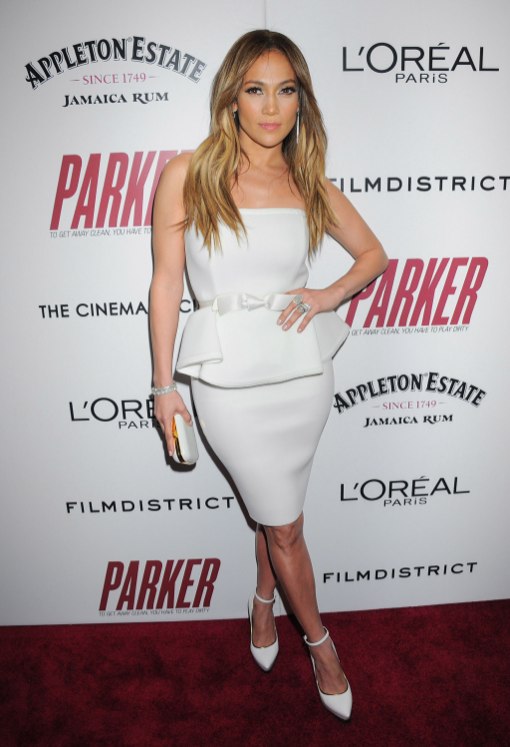 At the Cinema Society and L’Oreal screening of Parker in New York City Wednesday (Jan. 23), Jennifer Lopez revealed how she’s planning to celebrate the February 22 birthday of her twins Max and Emme.

“They’re 5 next month,” the proud mom told US. “You know, they want a rainbow party. Lots of rainbow stuff. Very colorful!”

The actress who separated from ex-husband Marc Anthony in July 2011, also explained why she signed on to play the lead role, a bankrupt divorcee in Parker.

“[My character] was going through the worst moment in her life, and it just so happens that by the time we started filming, I was kind of feeling the same way. I was going through one of the hardest moments in my life with the separation and with the kids and everything, and it was very difficult,” the former American Idol judge said. “In front of kids and at work, you have to be so professional. You have to be so up for your children in that moment — I was lucky to be able to be in front of the camera and act exactly how I felt! So it was a blessing.”

Jenna Dewan Works Out Her Bump Before a Little Pampering