Tom Brady: Vivian Is “Going to Be an Athlete” 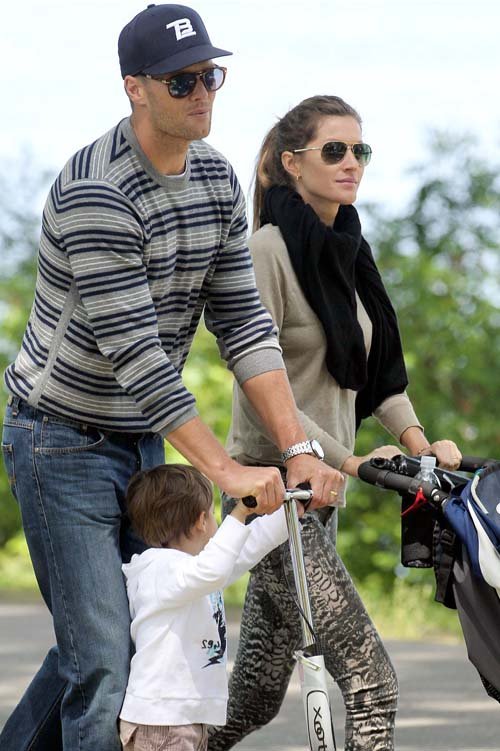 ‘’It feels good,’’ Brady told the Boston Herald. ‘’Whatever we would have had, I would have been happy. We’ve got two beautiful boys, now a girl. It’s great.’’

The New England Patriots quarterback admits he wouldn’t mind if his daughter took after him.

‘’She’s going to be an athlete,’’ Brady said with a smile.

Brady adds that he was lucky that his newborn didn’t arrive on game day.

Brady already has son Benjamin with Bundchen and son John from a previous relationship.