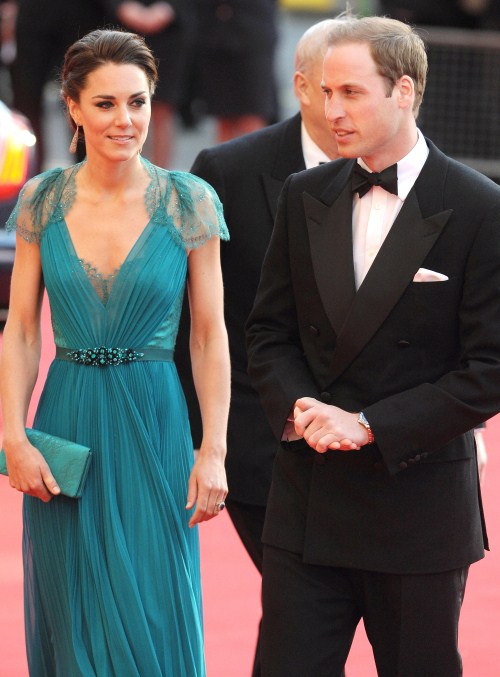 When asked by a young boy how big a family he would while walking in the beautiful gardens of Singapore, the second in line told:

Meanwhile, is rumored that  Middelton is already pregnant with their first chld.

“Friends say Kate is convinced it’s happened, and while she and William are keeping the news close to the vest, they’re delirious with joy,” a source told Star magazine.

“A woman can always tell when the earliest signs appear, and it’s believe that a passionate night together at their rented country house on an estate in Wales, just after the end of the London Olympics, did the trick.”

The news follows months of speculation that the pair has been eager to have a child.

In in a interview with Katie Couric, the Prince William refused to confirm or deny reports of a pregnancy.

“You won’t get anything out of me. Tight lipped,” Prince William told. “I’m just very keen to have a family and both Catherine and I, you know, are looking forward to having a family in the future.”

What do you think is Kate expecting?