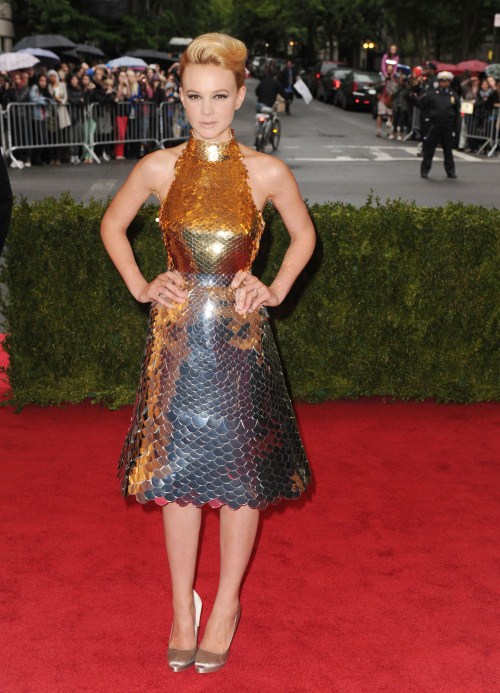 According to Britain’s Mail on Sunday, the actress has no filming commitments lined up after finishing promoting her new movie The Great Gatsby, fueling speculation she’s ready to start a family.

Locals at Mulligan’s favorite pub, The Havelock Tavern in Kensington, say she hasn’t been seen at the bar lately.

Mulligan has previously admitted she loves being around babies because they calm her down.

“I’d like to have three although that number’s gone down since I’ve hung out with people who actually have children. But I do love babies. Being around them calms me down because you don’t have to think about all your ridiculous worries,” she said.

“I used to be so worried about everything. I’d be sick before a spelling test and if somebody brought red wine around to my new flat, I’d be unable to take my eyes off it in case they dropped it. Ridiculous. In fact, I’m still finding it strange that everything has gone really right. I’ve been doing exactly what I want since I was 14.”

Eva Longoria Joins Mario Lopez And Daughter At The Beach