Heidi Klum Is A Sexy Mother Of Four In Allure Magazine 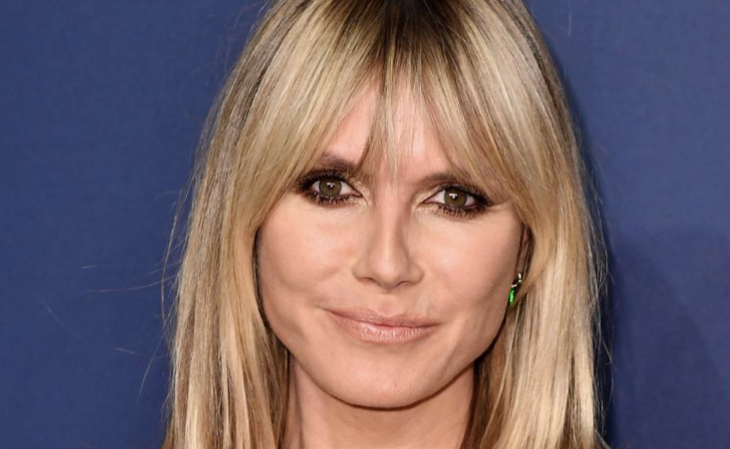 Heidi Klum is once again speaking out about her divorce. The single Mom of four splits with Seal two months ago after seven years of marriage. The Supermodel is the Allure magazine Covergirl in May and showing off her curves inside. It’s hard to believe this woman has given birth four times in the last decade.

Allure asked the German-born TV host whether she’d ever get back together with the British singer. Heidi said ‘I don’t know! Time will tell. I’m still in the eye of the storm now, and it’s a little bit crazy. But sometimes you need to be apart in order to figure things out.’ But she is very aware of the impact a high profile marriage breakdown could have on her kids ‘It’s hard, just like for other couples. People go through our trash cans. It’s crazy. And you know, we have four kids; they have to go to school.’

The 38-year-old also talks about cosmetic surgery ‘Ask me again when I’m 65, but…I’m proud to be able to say, in this day and age, I haven’t done anything. Everyone has a view of what’s pretty and what’s not pretty, and [surgery] just doesn’t look pretty to me. Especially when I see it on really young girls. I don’t want to name names, but it’s like, wow, I remember you five years ago, looking to me so beautiful, and now it’s like… who is this person? And I know girls half my age who do it. What are they gonna do at 40 or 50?’