Debra Messing’s Son Wants To Be An Actor 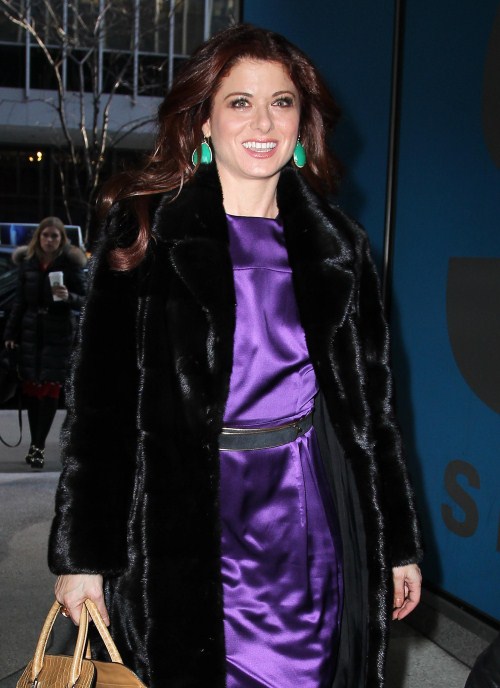 Debra Messing’s son Roman looks to be following in her footsteps.

Messing has revealed her son made his acting debut playing the role of Peter Pan in his school play.

“He was just Peter Pan in second grade in school,” says Debra.

“That was pretty meaningful for me because I was Wendy when I was small. I hoped he would be something like an architect and then I see him on stage singing away and he was so great. It was adorable.

“I think he wants to be an actor. I hope it is a phase but he is really good!”

Mom-to-be Kristin Cavallari Shops It Up