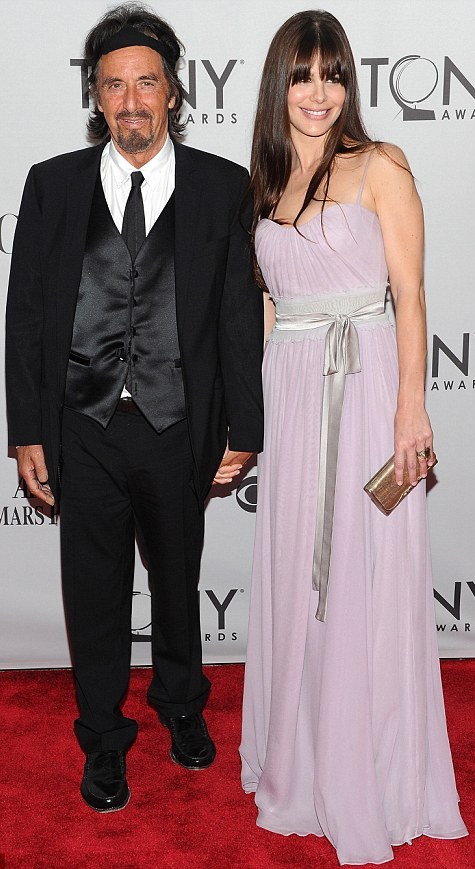 Al Pacino’s girlfriend Lucila Polak who is 4o year his younger thinks about having a baby with him.

When asked if she fantasizes of having a baby she said: “Sometimes I do, yes. I have moments when I think, ‘Wouldn’t it be great to have another kid?’ Because I’m at a stage where I’m sure I would enjoy motherhood lots. Argentine women are very maternal, which is probably why men fall in love with us.”

“But on the other hand, I think, ‘Starting again, not sleeping much, nappies, losing the freedom I have…’ ”

Polak says the age gap between them doesn’t cause any problems, as Al is so young at heart.

She added: “He has a much younger emotional age and his daily routine is more similar to that of a man of 40 than an 80 year old. Also he’s incredibly sexy, no one can deny me that, can they?”