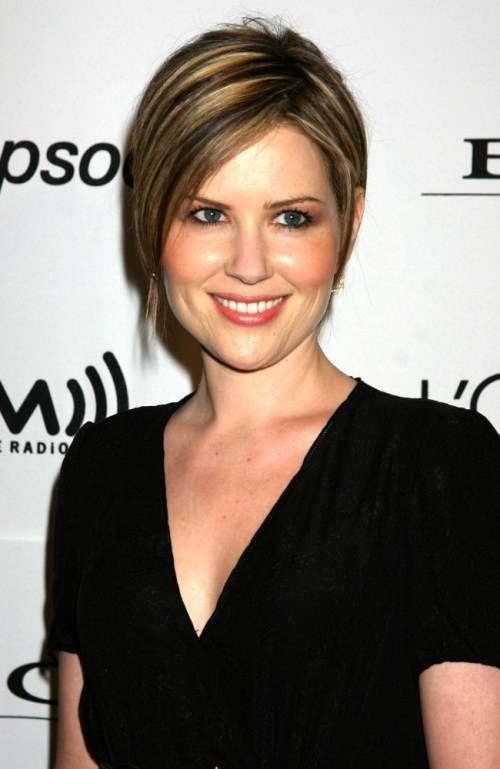 Singer, Dido and her husband Rohan Gavin welcomed their boy, Stanley, into the world in the summer but decided not to publicly announce his arrival.

According to the Daily Mail newspaper, Dido gave birth to Stanley at London’s exclusive Portland Hospital.

Before his birth, Dido said she wanted to find out the sex of her unborn baby and was really enjoying being pregnant.

“There’s a real calmness about being pregnant which I think is really nice. Your decisions are sort of made for you. You just have this priority that is unchangeable and I think that’s a great calmness that comes from that.”