Piers Morgan Is A Daddy! 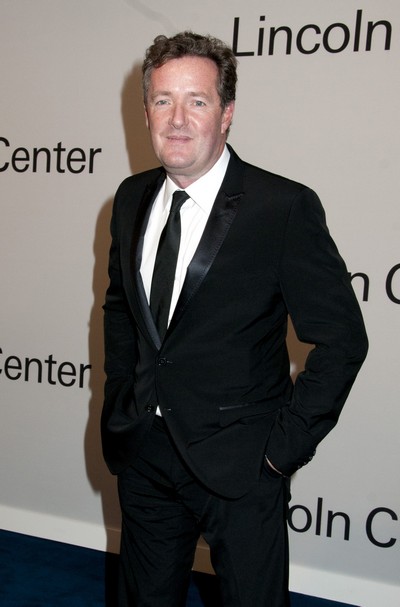 Piers Morgan Tonight star Piers Morgan, 46,  and his wife Celia Walden have welcomed a baby girl into the world.   Piers and Celia got married in June last year – named their new daughter Elise although no further details of the birth are yet known.  This is a first child for Celia, Piers has three sons from his 20-year marriage to Marion Shalloe, whom he divorced in 2008.

Piers and Celia met on a magazine photo shoot and while Piers initially claimed the journalist was “way out” of his league, he later proposed to the 34-year-old beauty on a romantic trip to Paris by presenting her with a book by her most-loved writer John Updike, entitled ‘Marry Me’.

Piers and Celia then tied the knot in a quiet ceremony in Oxfordshire, where he neglected to even invite fellow ‘Britain’s Got Talent’ judge Simon Cowell to the nuptials.   He said: “I couldn’t trust him to turn up on time.”

Simon later retorted: “I hate to admit it but I’m absolutely thrilled for the two of them. Having met Celia, I have no idea how he managed to pull this one off.”

The Hottest Picture Books For You And Your Baby