Gillian Anderson Not Bossy With Kids 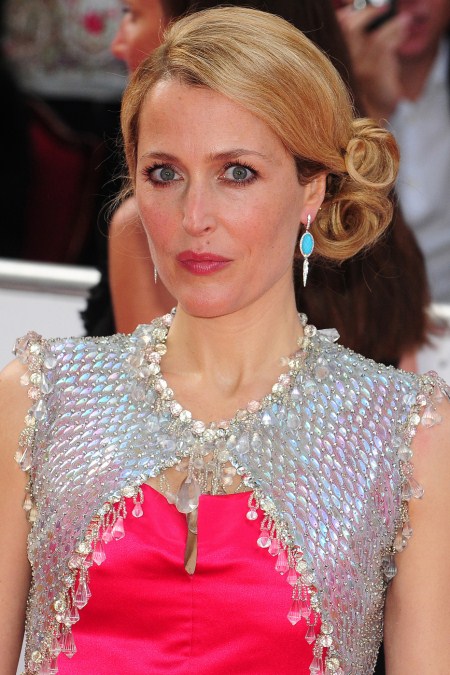 Gillian Anderson finds it funny that she keeps being cast as bossy characters because she isn’t strict in real life. Anderson insists she is easy going in real life.

Anderson who plays a spy chief in comedy action movie ‘Johnny English Reborn’, admits it took her some time to get used to her character because she isn’t strict with her children Piper, 17, Oscar, four and Felix, two.

“I don’t know why I keep being cast as everybody’s boss because if you saw me in my real life, in my black jeans and my flip-flops running around a playground with my kids I’m very different. I keep being cast in these roles and it cracks me up! That in and of itself is funny enough for me to say, ‘Yes, why not, I’ll show you!’ “

Beyonce Shows Off Her Bump In NYC