Kourtney Kardashian Talks About Having Another Baby 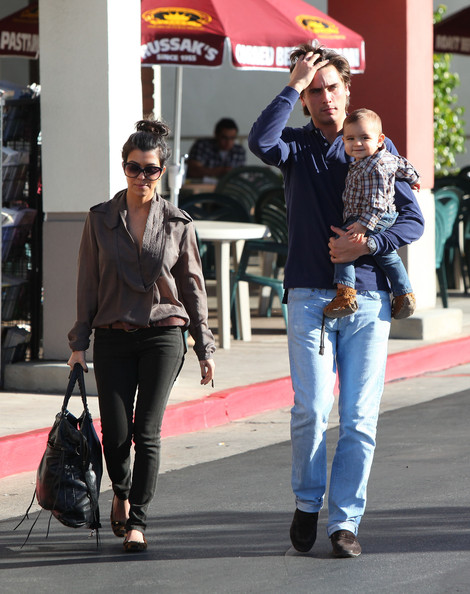 Kourtney Kardashian and Scott Disick have been subject to criticism from the media and he Kardashian family  for having a child before getting married, but it looks like they don’t think they made a mistake.

Before they get married, the couple would like to have another child together. “I’d love to have another baby, and Scott has said it over and over that it’s something he wants,” Kourtney told OK! magazine.

The couple claims that they will “absolutely” get married, but aren’t rushing it. “We’re in a good place,” Scott claims.

“I can’t imagine my life without my siblings,” Kourtney told OK. “I just think it’s the greatest gift you can give a child.” While Kourtney’s sister, Kim, is recently engaged, Kourtney feels no reason to tie the knot. “Another baby would be next on her to-do list,” a friend states.

Victoria Beckham’s Baby Girl Will Have Custom Made Louboutin’s

Melanie B Reveals How She Manages to Do Up Her Heels