Fans first met Evelyn Cormier, 22, and husband David Vázquez Zermeño, 30, in season 5 of 90 Day Fiancé. The couple was married four years ago but has now split. Cormier told In Touch that she is “divorcing David.” The news arrives at a time when Evelyn mentioned the breakup on a since-deleted Instagram Live session.

Evelyn Cormier and David Vázquez Zermeño joined 90 Day Fiancé in season 5, which led to their marriage in October 2017. The couple came back to the reality franchise as part of the cast of the discovery+ spinoff, 90 Day Fiancé: Love Games. On that show, Evelyn and David went head to head with their co-stars to determine which couple knew each other best.

Following that appearance, the couple stayed out of the limelight, until Evelyn had a stint on season 17 of American Idol in 2019. This led to the couple relocating from Claremont, New Hampshire, to Los Angeles in September that year, to pursue their respective careers.

Breakup rumors for Evelyn and David

She went on to explain that she does a lot of modeling on the side and doesn’t always wear her wedding ring. However, that doesn’t mean there is “trouble in paradise.”

“And I also think it’s kind of a rude question to ask a married couple if they’re still married,” Evelyn said, adding, “I’m not going up to married people and asking if you’re still married.” 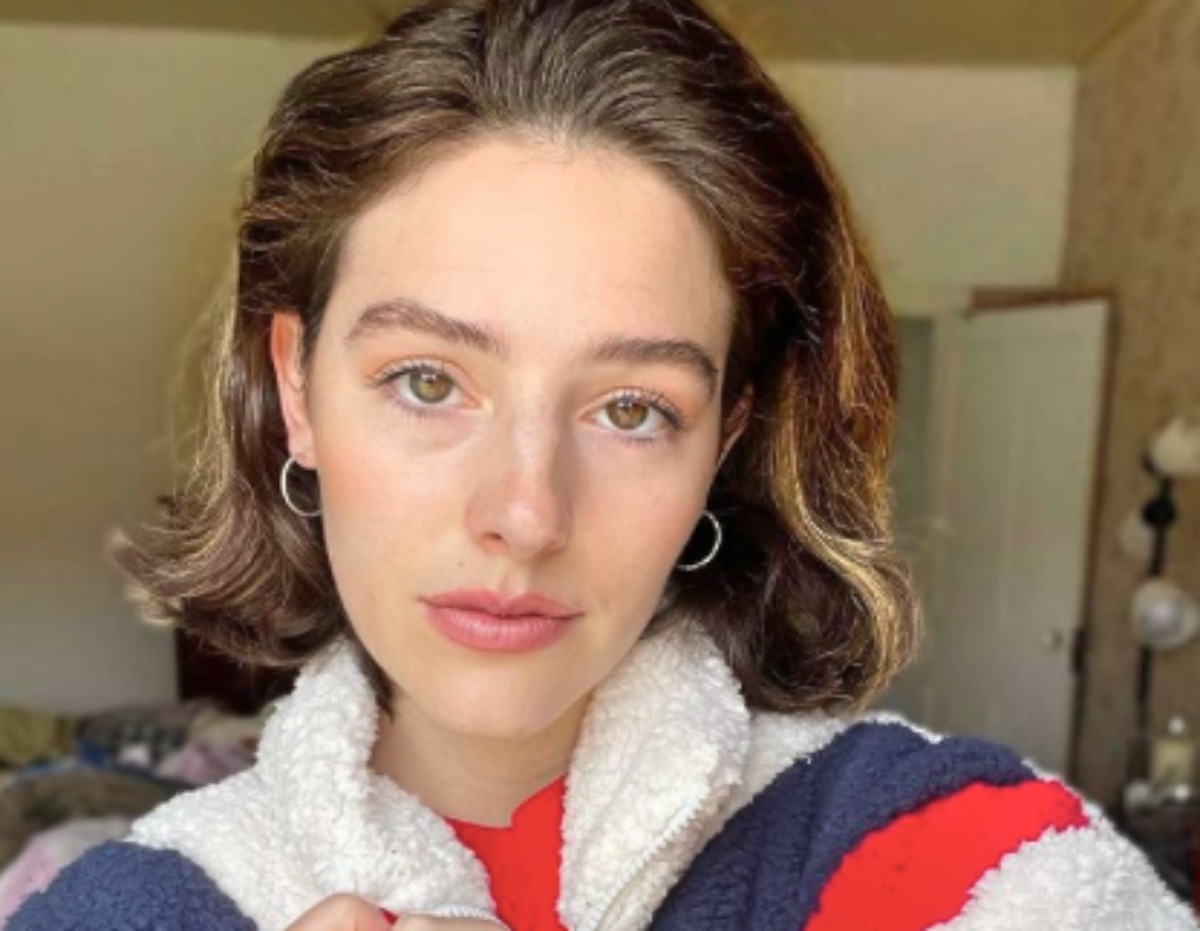 However, more recently, Evelyn did tell In Touch Weekly that she is officially “divorcing David.” No further information was given on the split and reportedly, David had no comment when they tried to contact him. The news came after Cormier mentioned the breakup on a since-deleted Instagram Live session.

A Reddit user also shared a screenshot of the IG Live, titled, “Evelyn just announced she is divorcing David.”

Evelyn was generally not particularly popular among fans, but it is always sad to see a marriage fail after four years of trying.

Next for fans of the TLC reality show, season 5 of 90 Day Fiancé: Before the 90 Days premieres on Sunday, December 12, at 8 pm ET on TLC. The season will also be available for streaming via the discovery+ app.