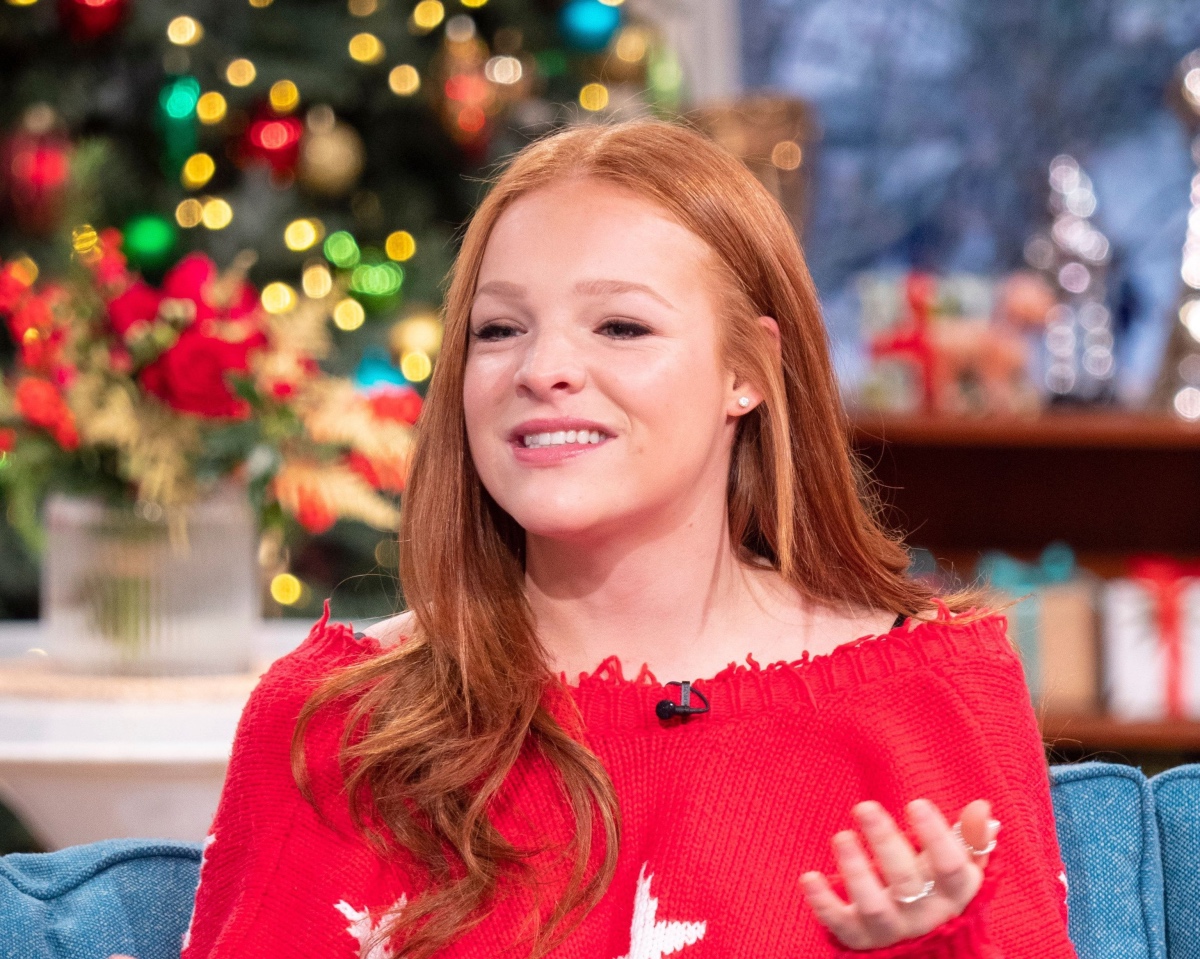 Harley Bird, the original voice of Peppa Pig, is stepping down after 13 years. She played the voice of the bossiest pig on television. Back in 2011, she won a BAFTA for her service on the children’s program. Bird will be replaced by 9-year-old British child actor Amelie Bea Smith. Entertainment One made the announcement on Friday, Jan. 31, reports The Union Journal.

Harley Bird, The Original Voice Of Peppa Pig, Is Stepping Down After 13 Years

“We’re delighted to welcome Amelie to the Peppa Pig voice cast and confident that she will continue the strong legacy of the previous Peppa voice actors,” said the show’s co-creators Neville Astley and Mark Baker in a joint statement. Smith’s representative, Mark Jermin, said that the young girl was “thrilled” to take on this new role.

“Amelie has been a huge fan of the show since she was little, so voicing the title role is like a dream come true and she’s thrilled to become part of the voice cast,” Jermin added.

Bird had the longest role as the original voice of Peppa Pig. She appeared in 185 episodes since first starring in the kid’s series at the young age of 5. In a separate statement, Bird called her exit from the series “the start of an incredible journey.” She also wished Smith well with her journey. Peppa Pig has also been voiced by Cecily Bloom and Lily Snowden-Fine in the past.

Four actors have played the role of the pig in the past. So, it’s not entirely unusual for an actor to step down from his or her role of an iconic children’s character. Amelie is expected to make her big debut as the voice of the title character in a Valentine’s Day episode, according to Latestly. This announcement comes as eOne announced their partnership with the tourism agency VisitEngland to feature Peppa Pig in a new marketing campaign that will attract more families with young children to take trips to England.

In a collaboration with Global, owners of Heart FM radio, VisitEngland has been promoting the campaign through a national radio competition that features Peppa Pig and her family. The campaign will take place in mid-February, which is paid for digital advertising, reports License Global.